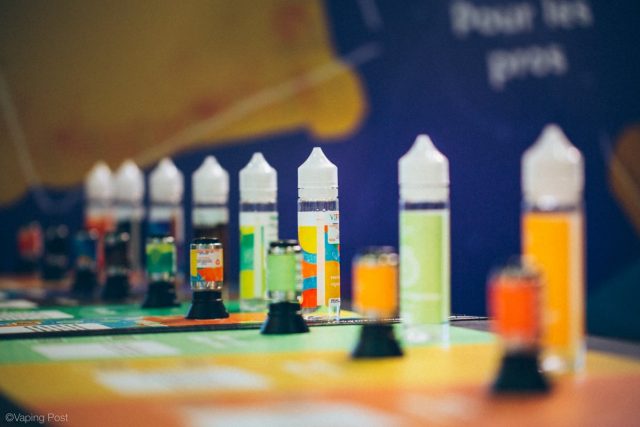 “Because we don’t know what that figure is, we don’t know what the impact is,” said Conaway, the bill sponsor. “We’re going to keep after this menthol thing in part because most of the kids who get hooked to nicotine today have started, according to surveys, with a menthol-containing product. For me, that’s reason to get rid of it.”

States with higher rates of e-cig and marijuana use, had less EVALI cases

Meanwhile, a recent study from the Yale School of Public Health has indicated that contrary to what is generally assumed, US States with higher rates of vaping and marijuana use, did not have a higher frequency of EVALI cases.

Similarly, a study published by JAMA Network Open last April, had indicated that the occurrence of EVALI was less common in US States where marijuana products are legal. “Our results are suggestive that those in recreational marijuana states may be less likely to purchase illegal marijuana products on the black market,” said Dr. Alex Hollingsworth, assistant professor in the O’Neill School of Public and Environmental Affairs at Indiana University and co-author of the JAMA Network Open study.

These data show once again that harsh restrictions are counterproductive. In line with arguments by countless public health experts, the negative relationship between the number of EVALI cases and the rates of vaping and marijuana use, suggest that well-established markets push out the use of the illicit and riskier products that are actually causing the lung injury.

“If e-cigarette or marijuana use per se drove this outbreak, areas with more engagement in those behaviors should show a higher EVALI prevalence,” Abigail Friedman, the author of the Yale study. “This study finds the opposite result. Alongside geographic clusters of high EVALI prevalence states, these findings are more consistent with locally available e-liquids or additives driving the EVALI outbreak than a widely used, nationally-available product.”

The AVA commends Pennsylvania for its different approach

American Vaping Association (AVA) President Gregory Conley, said that Pennsylvania chose a better approach. “Next door in Pennsylvania, Gov. [Tom] Wolf wisely saw this for what it was — the end result of prohibitionist policies on marijuana — and called for the legalization of marijuana to combat toxic black market products,” said Conley.

“Regrettably, Gov. [Phil] Murphy and his staff ignored the illicit THC issue and instead used these illnesses and deaths to campaign for bans on legal nicotine products that have been shown to help adult smokers quit. We remain hopeful that studies like this will convince elected officials and Gov. Murphy that new policy is needed, as the current policy has only led to the shuttering of businesses and adult consumers purchasing online or from Pennsylvania and Delaware,” Conley said. 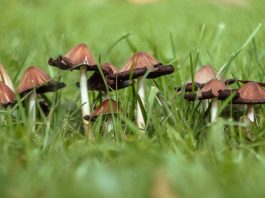 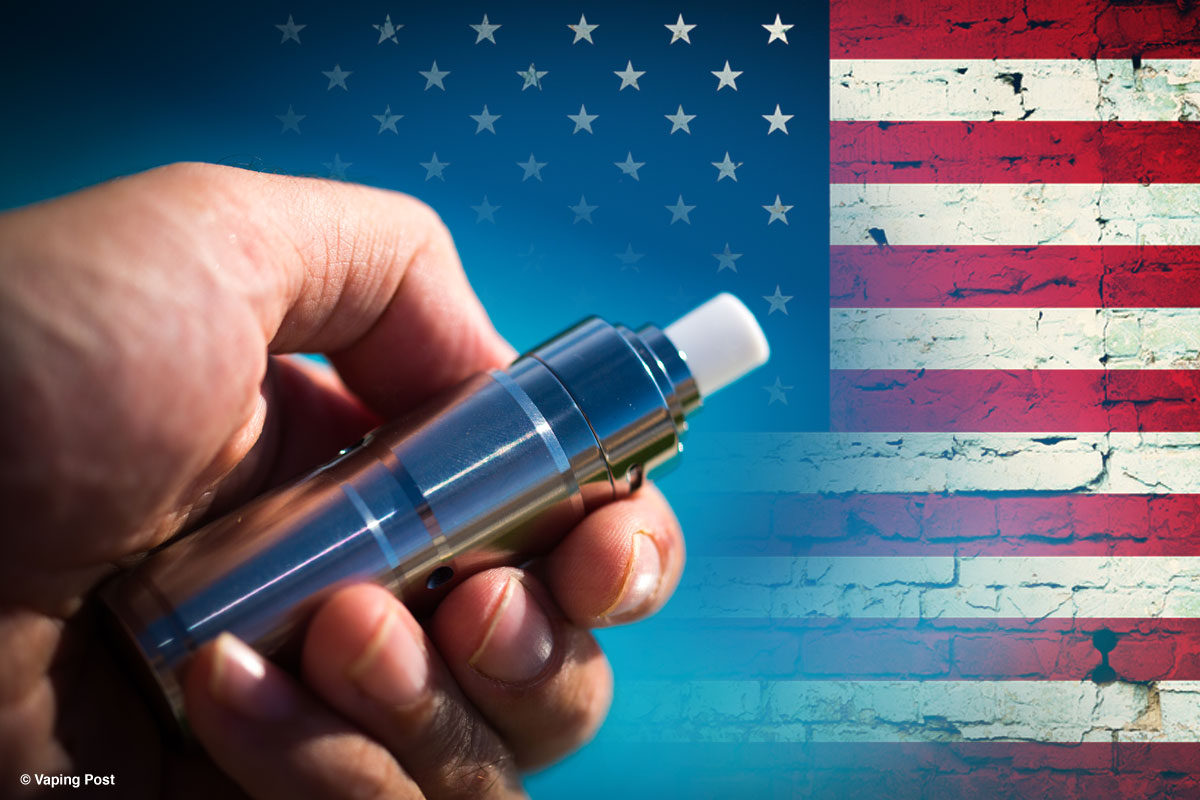 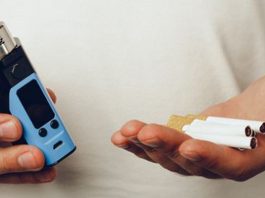 Ghana FDA: There is No Proof That Vapes Are Safer Than...