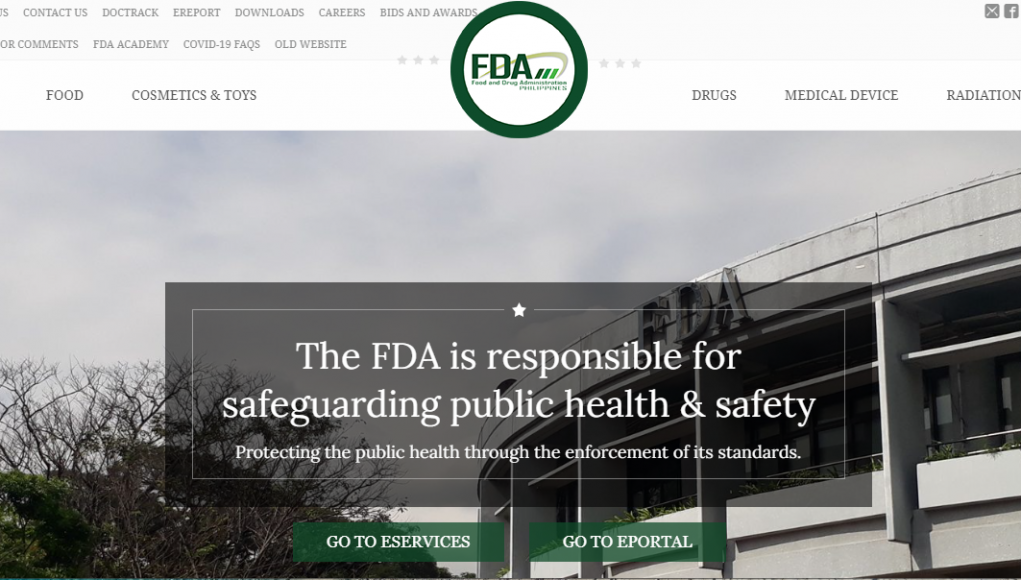 Two members of the House of Representatives were recently forced to suspend public consultations on vaping and heated tobacco products, after the Philippines FDA, was forced to admit that it had received grant from The Union and Bloomberg Initiatives.

Receiving money from the groups was a violation of the Code of Conduct and Ethical Standards for Public Officials and Employees, on the FDA’s part.
Both groups are known to be against all forms of nicotine products, including safer alternatives which are helping millions quit smoking. “The Union co-manages the Bloomberg Initiative to Reduce Tobacco Use Grants Program, which awards funds to projects delivering high-impact tobacco control interventions in low- and middle-income countries,” said Rep. Estrellita Suansing during a virtual consultations’ session, which took place on October 8th.

The FDA should be unbiased

To this effect, NCUP President, Anton Israel, said that such funding should be revoked as the FDA should be an unbiased and independent regulator. “We appeal to President Duterte to rescind the foreign grants received by the Philippine Food and Drug Administration, which cast a dark cloud on the agency’s role as an independent regulator and protector of public health,” said Israel.

He added that the FDA receiving money from the groups was a violation of the Code of Conduct and Ethical Standards for Public Officials and Employees, as this would undoubtedly influence the drafting of the guidelines for the regulation of HTPs. “From the start, the FDA has shown favor to its foreign benefactors to the detriment of Filipino consumers and interests,” he said, adding that they trust that the President will stand against any form of corruption.

Shocked by the funding admission

Clarisse Virgino, the Philippines’ representative to the Coalition of Asia Pacific Tobacco Harm Reduction Advocates (CAPHRA), said she was shocked by the FDA’s funding admission. “It comes now as no surprise that the Administrative Order drafted by the FDA, if adopted, would virtually constitute a de facto ban on vapes and HTP,” she said.

“The FDA agenda is crystal clear. For the 16 million Filipino smokers, the only option is to quit or die. To the 1 million vapers, go back to smoking cigarettes,” she added. Virgino said the funds received from anti-vaping groups would jeopardize FDA’s treatment of tobacco harm reduction products such as e-cigarettes and HTPs.”

“E-cigarettes and heated tobacco products are not pharmaceutical products and should not be regulated as such. What we need is a fair and risk-proportionate regulation that will encourage smokers to reduce their exposure to smoke which is the one that causes all these diseases,” she continued.

Regulations should be based on science not funding

Similarly, Dr. Lorenzo Mata Jr., president of the advocacy group Quit For Good, said that science should be the basis of such decisions and regulations, not political agendas. “The greater the risk to one’s health, the stricter the regulation, not the other way around,” Mata said. “The World Health Organization has conceded before the Philippine Congress that e-cigarettes are substantially less harmful than cigarettes. So why regulate them the same as cigarettes?” he added.