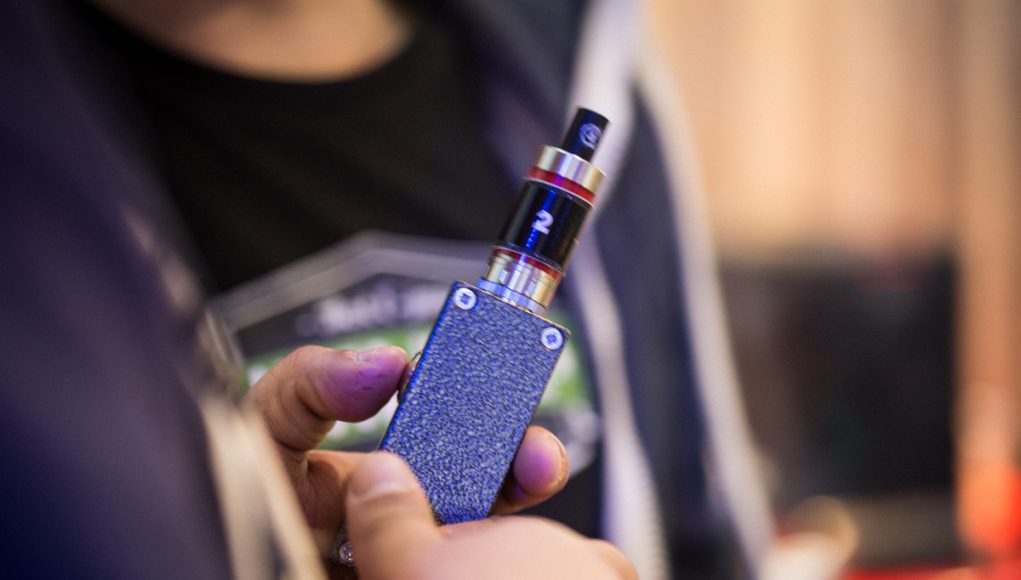 Lead study author Professor Richard Edwards from the University’s Department of Public Health, the study found that e-cigarette use was most common among individuals aged 18-24 years and among those who had recently quit smoking. The research also indicated, that between 2016 and 2018 the level of awareness, as well as the use of e-cigarettes, increased among smokers and those who had recently quit smoking.

Part of the New Zealand arm of the International Tobacco Control Policy Evaluation (ITC) project, the study comprised of surveys with 1,155 people between 2016 and 2017 and 1,020 people in 2018 (400 of them Māori) who smoked or had recently quit smoking. The participants were recruited from the nationally-representative New Zealand Health Survey and were asked about their vaping behaviour, perceptions of e-cigarettes, reasons for use.

The 2018 survey found that the majority of the smokers surveyed (98%) were aware of the existance of e-cigarettes. A total of 77% of respondents reported having tried vaping, while 22% said they were currently using e-cigarettes at least monthly and 11% daily. Professor Edwards pointed out that use patterns were generally similar between Māori and non-Māori participants.

78% were using e-cigs to quit smoking

Professor Edwards said that it was encouraging to see that e-cig use is mostly common among recent quitters and those wanting to quit smoking. “This suggests e-cigarettes are contributing to reducing smoking prevalence and to achieving the goal of Aotearoa becoming smokefree by 2025,” he said.

On the otherhand, he added, the fact that use was prevalent amongst the younger generation was worrying. “However, it is of concern that e-cigarette use is more prevalent among 18-24 year olds. If e-cigarettes are to make a substantial contribution to reducing smoking, their use needs to be greater among older age groups.”

Many smokers who switch do not go on to vape regularly

Another finding that concerned the researchers was that a large number smokers reported using e-cigarettes on a trial basis, rather than regularly. “The most common potential barriers identified were that 68 per cent of participants thought vaping was less satisfying than smoking and 39 per cent incorrectly believed that e-cigarettes were as or more harmful than smoking cigarettes, or were unsure (15 per cent).”

He added that such beliefs are indicative of a need for public education about vaping, such as through the Vaping Facts website. “This could inform smokers about the relative costs and harmfulness of smoking and e-cigarettes to encourage people who smoke to quit or switch completely to vaping, and encourage people who smoke to visit specialist retailers to get expert advice about the best vaping products for them.”

Edwards also pointed out that the most common incentive for people to take up vaping was saving money, and therefore a tax system that keeps cigarette prices high in comparison to those on vaping products, could prove effective.

With regards to achieving New Zealand’s smoke-free goal, the study author said that as it stands, it is unlikely that this will be achieved by 2025, particularly in relation to Māori and Pacific peoples, where much more action is needed. “E-cigarettes are making a useful contribution, but much more is needed to get to a Smokefree Aotearoa for all New Zealanders. A comprehensive strategy is needed that makes smoked tobacco products less appealing, addictive, and accessible to complement the impact of alternative products like e-cigarettes in reducing smoking prevalence.”