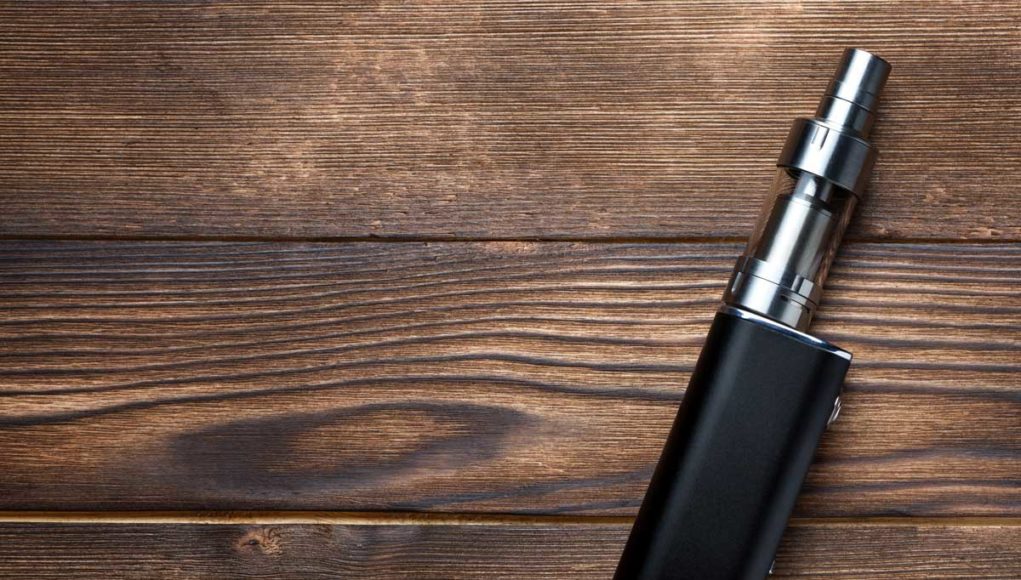 “This analysis made it possible to identify inconsistencies and non-conformities in the declarations of which the manufacturers were informed so that they could take the appropriate corrective measures. In the light of this first assessment, ANSES is making recommendations with a view to improving the declaration process at European level,” reported the ANSES on its page.

“Between May 2019 and June 2020, 3,173 tobacco products and 33,813 vaping products were declared present or intended for the French market.”
Since the infamous European Tobacco Products Directive (TPD) came into force in May 2016, e-cigarette manufacturers are obliged to declare the composition, emissions, toxicity or even the sales volume of their products before marketing them. However, this report makes France the first Member State to analyse the contents of the products and compare this information to what is declared.

“The Agency has analyzed the declarations since May 2016. Between May 2019 and June 2020, 3,173 tobacco products and 33,813 vaping products were declared present or intended for the French market,” reported the ANSES. “… for vaping products, an unprecedented reference list has been established, with nearly 1,200 substances.”

The document pointed out that the average nicotine content declared by manufacturers is of around 6 mg/ml and e-liquids can contain up to fifteen flavouring substances. “The majority of vaping e-liquids declared for the French market contain a dilution medium such as propylene glycol (PG) and/or glycerol (vegetable glycerin, VG), an average nicotine content of around 6 mg/ml and can contain up to fifteen flavoring substances. The most frequent are derivatives of vanillin, maltol, menthol, esters with fruity odors. There are also sugars and sweeteners (glucose/fructose, sucralose), acids used in nicotine salts and plant extracts.”