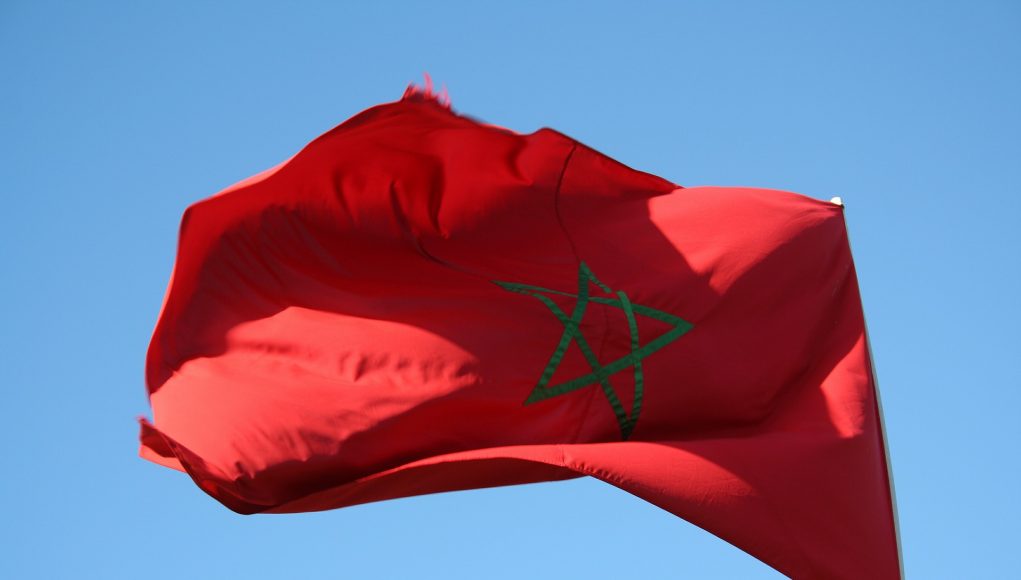 A 2017 investigation by Swiss journalists Marie Maurisse and Gie Goris, had found that the cigarettes sold from Switzerland to Morocco, contained significantly higher levels of tar, nicotine, and carbon monoxide, than those sold in Switzerland or France. While reports from 2019, revealed that 71% of the cigarettes sold in Morocco contained 14 milligrams of tar, a level which goes against international legal standards.

Another major issue with regards to local cigarette standards, is that cigarette packs found in Morocco tend to be mislabelled or contain no labelling at all. Presented by the Minister of Economy and Finance Mohamed Benchaaboun, the new bill amends current labels to include ratios of carbon monoxide. Moreover, it aims to comply with international standards in relation to levels of tar, nicotine, and carbon monoxide in cigarettes, and detail their ratios clearly.

Data released in 2017 pertaining to smoking rates had indicated that smoking prevalence was still on the increase. With a rise of 9.8% compared to the year before, the figures indicated that a total of 13.8 billion cigarettes were consumed, by almost 7 million smokers.

Vaping products tend to be of European standards

To date, the use of e-cigarettes is permitted without restrictions and the importation of nicotine e-liquids and hardware items is not regulated or blocked by customs. However, given that most products are imported from the European market, they tend to be available on the Moroccan market at the standards imposed by the EU TPD, such as the maximum nicotine strength of 20 mg/ml.