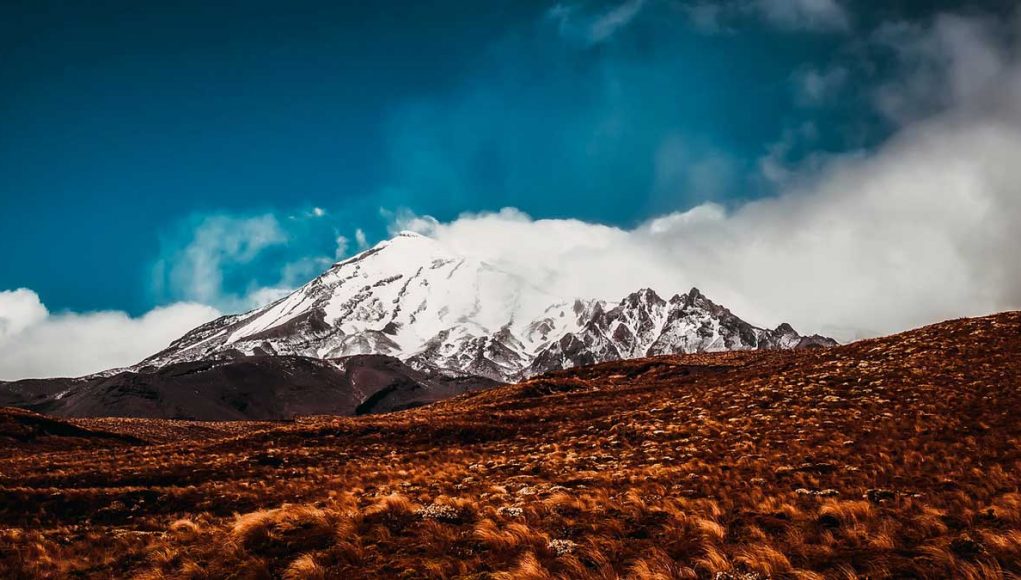 New Zealand’s First Part has announced that they would lower tobacco excise so that the average pack of cigarettes would cost no more than $20. Party leader Winston Peters said that the aim is to stop punishing smokers with high excise taxes as a strategy  to help them quit.

The AVCA believes that education and the availability of safer alternatives, not higher tobacco taxes, is the way forward in decreasing smoking rates.
The party leader added that they support the ASH’s surge strategy, making alternatives to smoking affordable and widely available. On the other hand, he added, the government’s current Smokefree 2025 approach isn’t working. “We don’t think that young and, particularly, poor people should be screwed any longer on this matter,” he says.

“The reality is this country has been involved in a serious deception for some time, they say they want to be smokefree by 2025 and meanwhile the excise tax is going up. Mainly poor people who can’t afford it, are paying outrageous excise tax for something that they could be persuaded to go from with the right policy, to other products which are far more safe as ASH says and in the meantime not sacrificing grocery bills to persist with a habit that they can be taken from with a sound strategy.”

Peters pointed out that this decision has not been influenced by entities with vested interests. “I haven’t seen a cigarette company, no … I’ve never met a vaping company in my life. Don’t challenge my good faith and integrity.”

He also added that this approach would help reduce contraband activities. “High tobacco excise has fuelled a huge black market for tobacco, with sophisticated criminal operations avoiding tax by buying and importing cigarettes from parts of the world where tobacco excise is low. Less sophisticated criminals target dairies and service stations which are too often victims of violent crime. Lowering excise will reduce the value of stolen cigarettes to petty criminals.”

The 2020 Budget Did Not Raise Taxes

Meanwhile, for the first time after four years, New Zealand’s Government did not announce any further tobacco tax increases as part of this year’s budget.

“It’s good news the Minister of Finance didn’t use this Budget to hike tobacco tax, as has been the case for the past four years,” said Nancy Loucas, Director of Aotearoa Vapers Community Advocacy (AVCA). In line with the arguments made by Peters, Loucas believes that while tobacco tax is used as a way of gaining revenue, it has a negative impact on vulnerable groups and does little to motivate the public to quit smoking.

The AVCA believes that education and the availability of safer alternatives is the way forward in decreasing smoking rates, added Loucas. “We support the Government investing in campaigns via its own Health Promotion Agency to encourage smokers to switch to vaping. However, we don’t support the Government effectively taxing our poorest households more. Thank goodness that has stopped.”