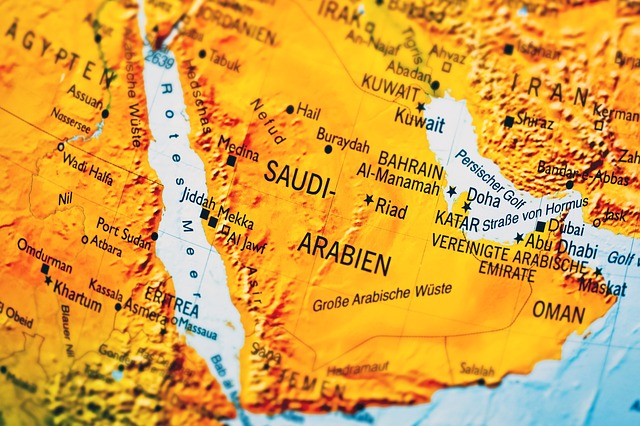 The regulation, which also includes a ban on the import of any toys or candy that look like cigarettes, has been widely welcomed by locals. “I am so relieved as a parent and teacher that the government is forcing adults to quit or at least prevent second-hand smoking and is focused on improving public health,” said Suad Alamri, a Saudi teacher living in Jeddah.

“I often see kids as young as 12 years old smoking vape, which also influences their peers. I am glad they won’t have access from now on to these harmful substances,” she added.

Aiming to become smoke free by 2030

Saudi wishes to reduce tobacco consumption to just 5% by 2030. To this effect, in 2019, the kingdom banned smoking in public places such as airports, restaurants, educational institutes and public transport. Moreover, it had introduced a tax on tobacco products to curb smoking, and raised the price of shisha, which is one of the most commonly used tobacco products locally, by 100%. The estimated cost of tobacco consumption will reach SR480 billion ($128 billion) during the 2018-2030 period.

The Saudi Ministry of Health has also launched several Anti-Smoking Clinics, which aim to help and support anyone wishing to quit smoking by providing a high-quality service to all beneficiaries and also offer consultations to those who wish to quit smoking via their helpline 937.

In 2020, Saudi Customs banned the importation of shisha and vaping products through shipping companies and individuals’ websites, therefore only allowing licensed companies to import the products for commercial purposes. As a result of this measure, anyone caught importing the products unlawfully gets them confiscated, is forced to pay a fine, and has the offence recorded.