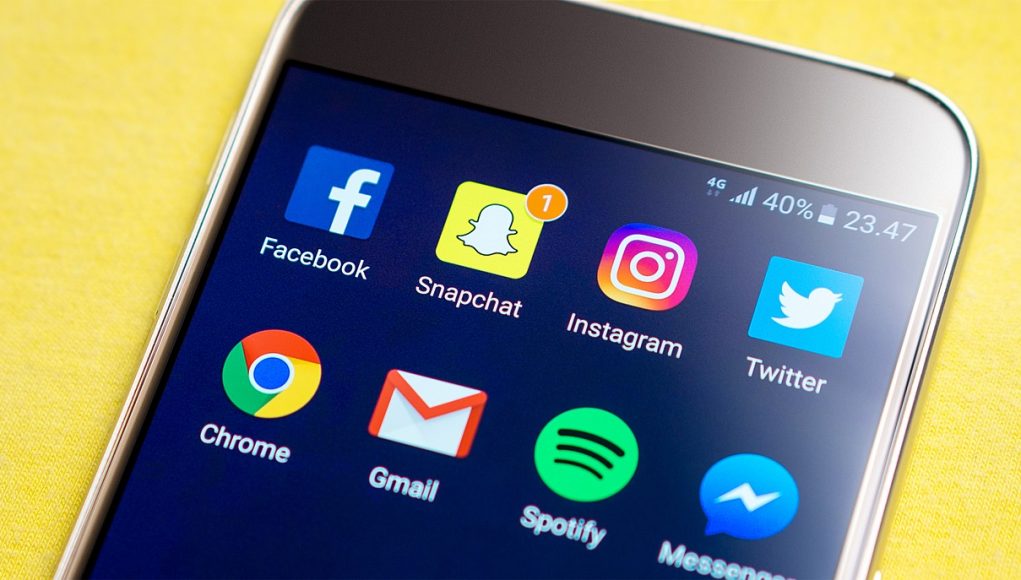 An article on Influencive, rightly points out that we are living in a time where social media has become the number one source of information for most, and have a great influence on the world around us. To this effect, the author explores how social media can be used as a free and effective tool for smoking cessation.

Social media can be used as a free and effective tool for smoking cessation.
The piece starts by referring to Reddit, saying that it is considered a highly useful support system for people seeking to curb addictions. By joining an online support system on this platform, one can interact with ex-smokers who share their past experiences and ask questions, therefore learning what has worked or not worked for others.

Due to the fact that anyone can create their own channel and post videos, Youtube is an ever-growing online platform. Smokers wishing to quit can look for channels related to smoking cessation, which may vary from ones consisting of educational videos and/or current or former smokers sharing smoking cessation tips.

Quora is a platform people turn to have their questions answered. To this effect is an excellent platform to connect with people who offer valuable tips and information. For each question one asks they may get multiple answers, which help expand the conversation surrounding the question.

Smokers may join Stop-Smoking Groups and Pages on Facebook. Given the variety of groups found for each topic on the platform, and the high numbers of group members in each one, it is easy for one to find the group they fit perfectly in.

The presence of influencers on social media

Meanwhile, some health entities are concerned about the presence of influencers promoting alternative nicotine products such as e-cigarettes, on social media. Amongst others, the P.E.I. Lung Association is concerned that despite the imminent new regulations restricting the promotion of vaping products in Canada, social media influencers will keep on driving teen vaping by promoting the products.

“I think it will control some of the Facebook or TikTok type advertising that is happening that many parents are unaware of right now,” said Julia Hartley, co-ordinator with the P.E.I. Lung Association, referring to the new restrictions recently set in place by Canada’s Health Ministry.

However she added, they will likely not prevent social media influencers from posting videos of vaping. “[Influencers] have a huge influence on youth. Now they’re almost considered celebrities,” said Hartley. “It’s a lot harder for the regulations to catch that.”