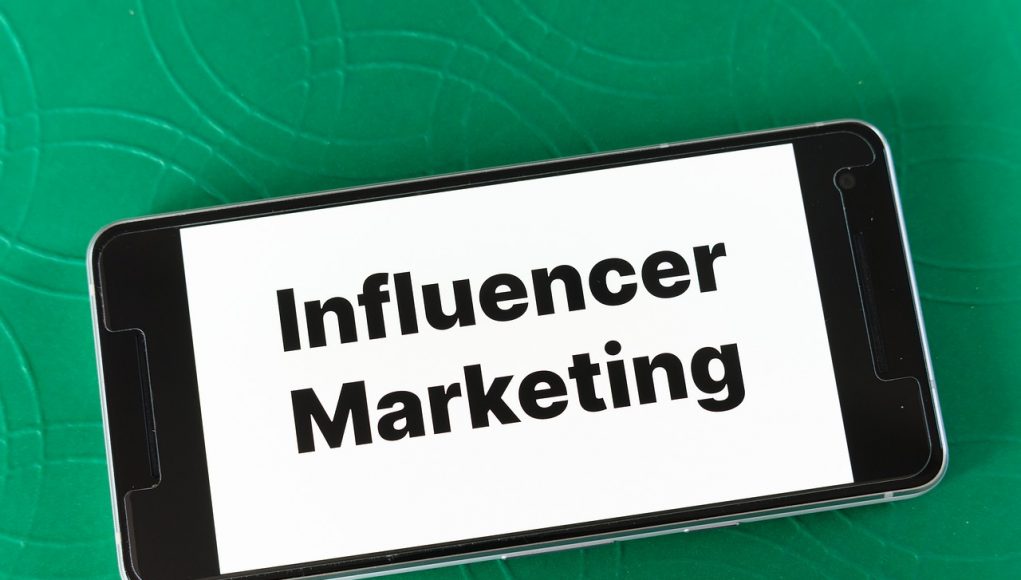 Earlier this year, Canada’s Health Minister Patty Hajdu, had announced a ban on adverts for vaping products in places where they can be seen by minors, such as on billboards and in convenience shops. “The latest statistics — which show that vaping has doubled among high school students — are alarming,” said the Health Minister at the time. “The new measures announced today will help, but there is more to do.”

The ban is only applicable in provinces/territories that do not already have such restrictions in place, and Health Canada said that it is also considering additional regulatory measures that would further restrict nicotine content and flavours in vaping products. However, the P.E.I. Lung Association is concerned that these measures are not enough, and that influencers on social will keep on driving teens to try vaping.

The issue of social media

Julia Hartley, co-ordinator with the P.E.I. Lung Association, said that the new restrictions will certainly have a positive impact. “I think it will control some of the Facebook or TikTok type advertising that is happening that many parents are unaware of right now,” she said

However, she added, they will likely not prevent social media influencers from posting videos of vaping. “[Influencers] have a huge influence on youth. Now they’re almost considered celebrities,” said Hartley. “It’s a lot harder for the regulations to catch that.”

Besides drawing attention to social media influencers, the P.E.I. Lung Association is continuing to advocate for a ban on flavoured vaping products. “Vaping has quickly become an epidemic with Island youth,” said Hartley. “We’ve been a leader in tobacco control and I really hope we can continue in being leaders and following suit with some of the regulations.” 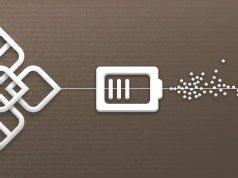 Guillaume Bailly - September 14, 2016 2
As a foreword, I would say that anyone is free to believe or not. This article is devoted to believers, rubbernecks and to those...
Read more 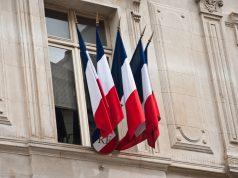 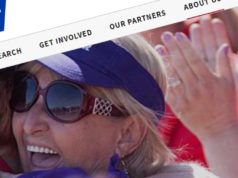 Diane Caruana - February 19, 2018 2
In a position statement released on it’s website, the ACS rightly pointed out that while smoking is responsible for the deaths of millions, current...
Read more

Society Diane Caruana - October 20, 2020 0
According to experts in illicit trade, the same smugglers who drive the cigarette black market and facilitate money laundering and the trafficking of dangerous...

CVA: Misinformation and Harsh Bans Drive Vapers Back to Smoking

Society Diane Caruana - October 15, 2020 0
The CVA is referring to a recent report released by tobacco company Altria. “Over the last several months, we’ve observed an increase in the...

Society Diane Caruana - October 12, 2020 0
There is no denying it, increased vaping rates are directly correlating to decreased smoking rates all across the globe, and scientific data keeps confirming...