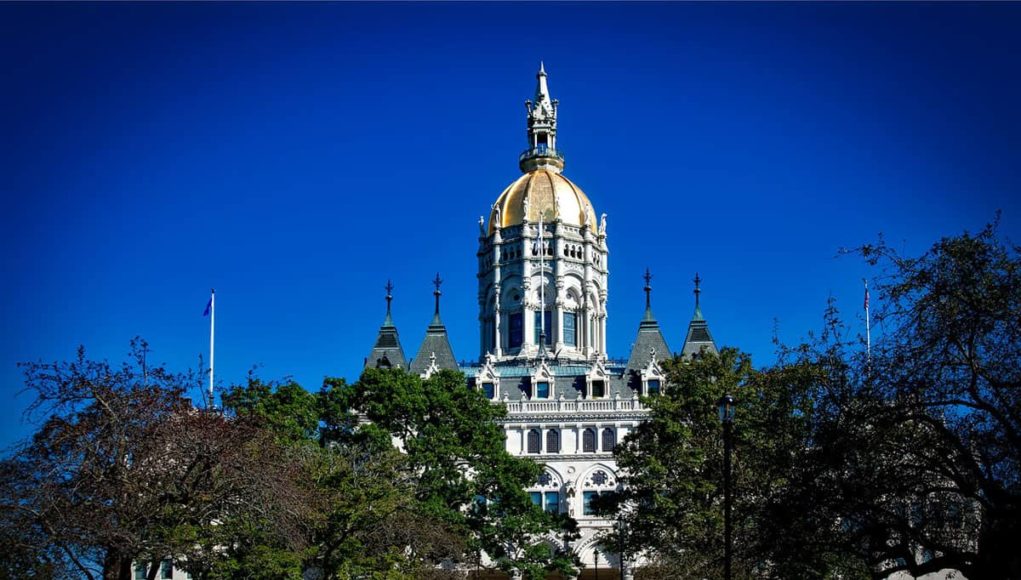 Along with the support of many in the Legislature, Gov. Ned Lamont, believes that legalizing marijuana and sports wagering would bring these habits out of the blackmarket. Yet with regards to tobacco/e-cigarette use, the governor is opting for the exact opposite path.

The governor’s public health bill, H.6450, seeks to ban flavoured vaping products, while the recently approved SB326, would ban all flavoured tobacco, including menthols. An article on CT Post pointed out that in 2020, Connecticut collected approximately $170 million in state excise and sales tax revenue for menthol cigarettes alone.

The flavour ban would be a set back even economically

Meanwhile 2023 projections from the governor’s office for legal adult-use marijuana and sports gaming are just $32.6 million and $47.3 million, respectively. This means that even from a tax revenue collection standpoint, banning flavoured tobacco while legalizing marijuana and sports betting, would be a step backwards.

Certain municipalities across the state of New York, including New York City and Albany County, have already imposed similar bans, and tobacco products were voluntarily removed from CVS pharmacies in 2014. Moreover, in 2019 there was talk of a similar legislation making its way through Capitol. This would have prohibited the sale of vaping products in pharmacies, and retailers that operate pharmacies, across the state.

Another bill proposed for Connecticut would require anyone purchasing vaping products online to present an ID in order to verify their age, on delivery. A similar nationwide bill, S 1253: “Preventing Online Sales of E-Cigarettes to Children Act,” had recently passed the house, and signed into law by President Trump on the 27th of December and then put on hold. This bill would ban all shipments of vaping products by the US Postal Service, and forces all other postal delivery services (such as UPS, FedEx, or DHL) to check IDs and obtain signatures of adults at points of delivery.