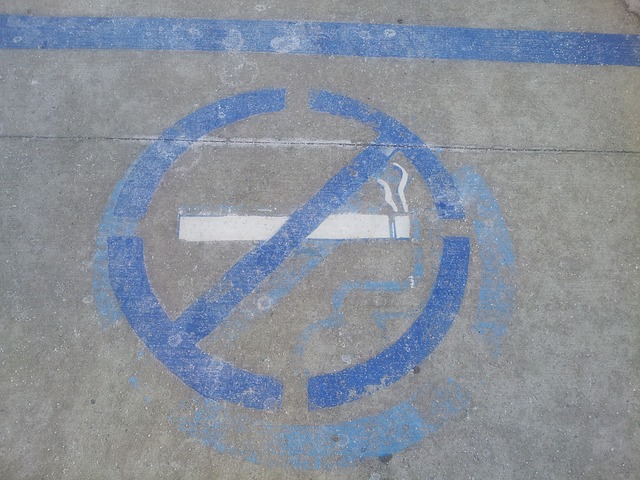 Concerning data revealed on World No Tobacco Day this year, has indicated that smoking is the biggest cause of early preventable death* in adults aged over 35 in Wales. ASH Wales (Action on Smoking and Health) chose the occasion to remind people of the health problems that can result from the dangerous addiction.

Five of the ten least successful areas at reducing smoking rates are in London.
Moreover, besides the heartache and personal losses that smoke-related diseases and deaths cause, they are also costing the NHS in Wales over £300m a year. In 2017, the Welsh Government set a target to reduce the number of smokers in Wales to 16% of all adults by 2020. To date, this target has not been met, and the percentage of smokers remains at 18%. Suzanne Cass, chief executive of ASH Wales, said that this is a major public health risk that must be tackled swiftly.

To this effect, local lawmakers are being urged to extend the current smoking restrictions to outdoor hospitality areas, so that smoking would be banned in places such as outdoor areas in restaurants and pubs.

Recent PHE data collated by Vape Club, revealed the areas in the UK that are quitting smoking most successfully. Five of the ten least successful areas at reducing smoking rates are in London. Brent, Barking, Dagenham, and Havering were found to have the lowest successful smoking quit rates in England with a quit rate of less than 0.1%. While Slough, Liverpool, St Helen’s, Thurrock and Knowsley are leading the way with the highest proportion of successful quitters.

Last March, Wales set in place a ban on smoking in playgrounds, school grounds and hospital sites, granting councils the power to issue fixed-penalty notices for any breaches. This regulation, made Wales the first UK country to set in place such a ban in public playgrounds and school grounds. Wellbeing minister Eluned Morgan, said that the aim behind this measure is motivating people to quit. “The purpose of the requirements under these regulations for smoke-free hospital grounds is to promote behavioural change, and to help smokers using our hospital services to quit.”

This measure set in place measures first listed in the Public Health Wales Act, which came into law in 2017. A total of 45 Senedd members voted in favour of the ban, and only 4 voted against.

Wales Study: The Increase in Vaping has not Normalized Smoking