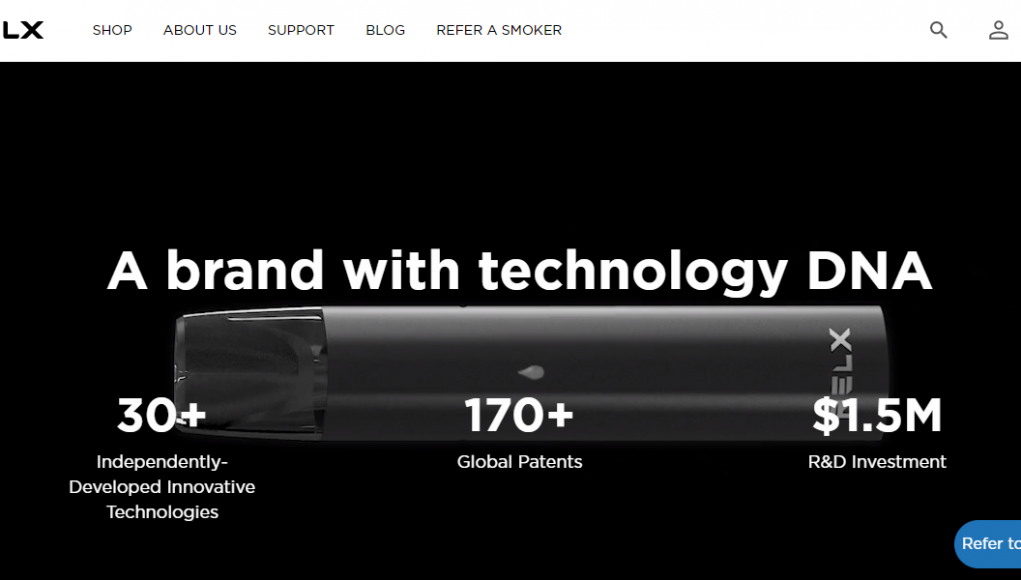 The Saudi launch of RELX, which is one of the biggest manufacturers, distributors and sellers of vaping products in China, comes as local concerns about teen vaping are starting to increase. To this effect the kingdom has recently announced new regulations similar to those in Europe, with regards to e-cigarette packaging and labeling.

Last year Saudi Customs banned the importation of shisha and vaping products through shipping companies and individuals’ websites, from now on allowing only licensed companies to import the products for commercial purposes.

Commenting on the brand’s launch in Saudi, Fouad Barakat, the local general manager at RELX International, explained the financial logic behind the move. “The MENA region is one of our category’s fastest-growing markets, growing at a rate just short of 10 percent until 2024. Saudi Arabia is one of the region’s largest and most prosperous markets, hence the need for any brand to launch there if it wants to thrive and grow bigger.”

Meanwhile in other news, a RELX shareholder has recently filed a US lawsuit against the manufacturer. The vape brand is being accused of not taking into account imminent Chinese regulations when applying for the US initial public offering (IPO) in October 2020.

The class action lawsuit was initiated in the US District Court for the Southern District of New York, by Investor Alex Garnett, who bought 300 shares at $27.87. He highlighted that together with other investors, he “sustained substantial damages in connection with their purchases of shares” in RELX Technology.

According to an article by ECigIntelligence, Garnett accused the manufacturer of failing to take into account the aim of Chinese regulators to tighten the regulations governing vaping products in the country, in their registration statement for the IPO. “RELX’s discussions of risk factors did not even mention, much less adequately describe the risk posed by, China’s ongoing effort to establish a national standard for e-cigarettes that would bring them into line with ordinary cigarette regulations,” reads the complaint, which calls for a jury trial.