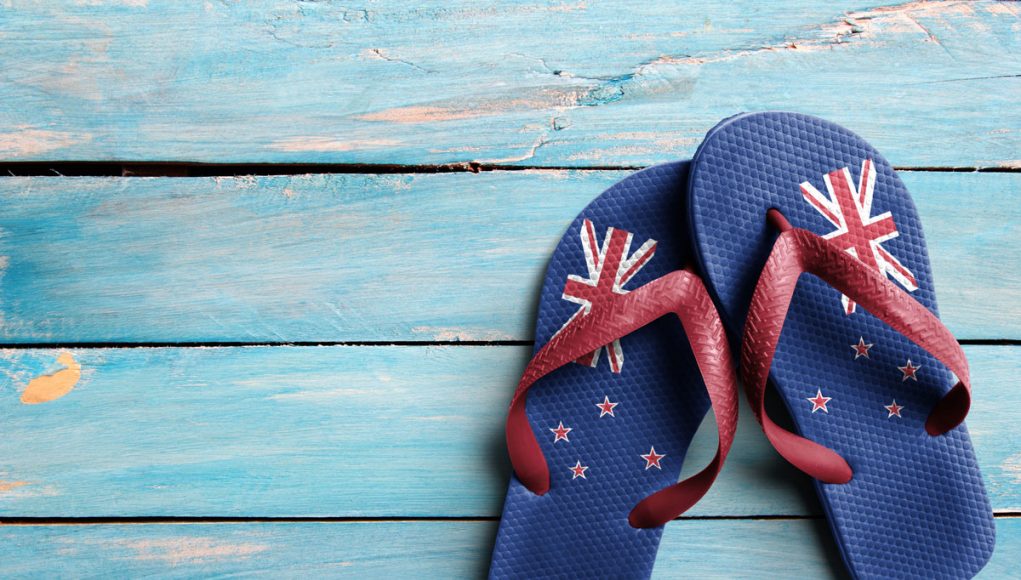 Published last week in the Australia and New Zealand Journal of Public Health, the Youth19 vaping survey aimed to reveal how vaping is affecting children and young people. The findings showed that of the 10% who vape, 80% who have ever vaped and almost 50% of regular vapers, had never smoked a cigarette before they started vaping.

“Recent commentary around this 2019 survey does its best to convey the impression that vaping is rife in New Zealand secondary schools. However, Otago University researchers conveniently fail to acknowledge that vaping legislation and regulations have already seriously crunched youth access and youth appeal,” said Loucas.

“Rest assured, any surveys that show high school students are trying vaping or regularly vaping in numbers are concerning. However, referring to an outdated pre-regulation survey when vaping marketing and advertising were widespread, there was no purchase age or enforcement, and flavours were much more easily sourced is not a fair representation of what is going in New Zealand now,” she said.

Moreover, a larger study consisting of 27,083 students released in 2020, found that only 0.8% of the participants were daily vapers who’d never smoked before. Additionally, 3.1% of the respondents said they vaped daily, and 37.3% said they had tried.

Looking at data from the annual ASH (Action for Smokefree 2025) survey of students aged 14 and 15, last year Kiwi researchers found that not only are smoking rates on the decline amongst local teenagers, but additionally, vaping is not being taken up by non-smoking teens.

There is no teen vaping epidemic in New Zealand

Commenting about these findings at the time, spokesperson for VTANZ Ben Pryor, pointed out that these findings confirm that vaping remains mostly common amongst former smokers. “The survey confirms youth vaping rates remain very low and that vaping remains largely confined to smokers. In fact, of the few students who do vape, three out of four were smokers. What’s more, while experimentation may be up, with over a third trying vaping, very very few carry it on,” he said.