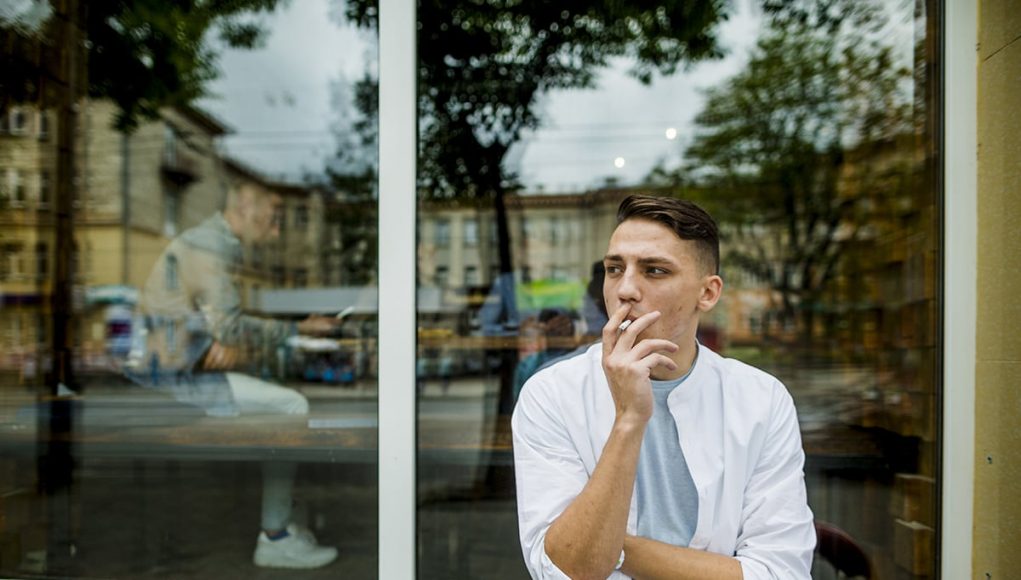 The paper “Prenatal and prepubertal exposures to tobacco smoke in men may cause lower lung function in future offspring: a three-generation study using a causal modelling approach,” was recently published in the European Respiratory Journal. It highlighted that fathers’ smoking in early teen years (defined as before 15 years of age) had a negative direct effect on their future offspring’s lung function.

Smoking fathers have a greater risk of having asthmatic babies

Similarly, a 2019 Taiwanese study, found that babies have a greater risk of developing asthma if their father smoked before their birth. The researchers looked at paternal smoking during the mother’s pregnancy and its effects on immune system genes in over 1,600 babies, 756 of which were followed for six years.

“We found that prenatal exposure to paternal tobacco smoking is associated with increased methylation of certain immune genes, which alters how the genetic code is read,” says lead author Dr Wu Chih-Chiang of Po-Jen Hospital in Kaohsiung, Taiwan. “This smoking associated DNA methylation is significantly retained from birth to six years of age, and correlates with development of childhood asthma.”

US Study: The Risks From Alcohol and Nicotine Consumption During Pregnancy