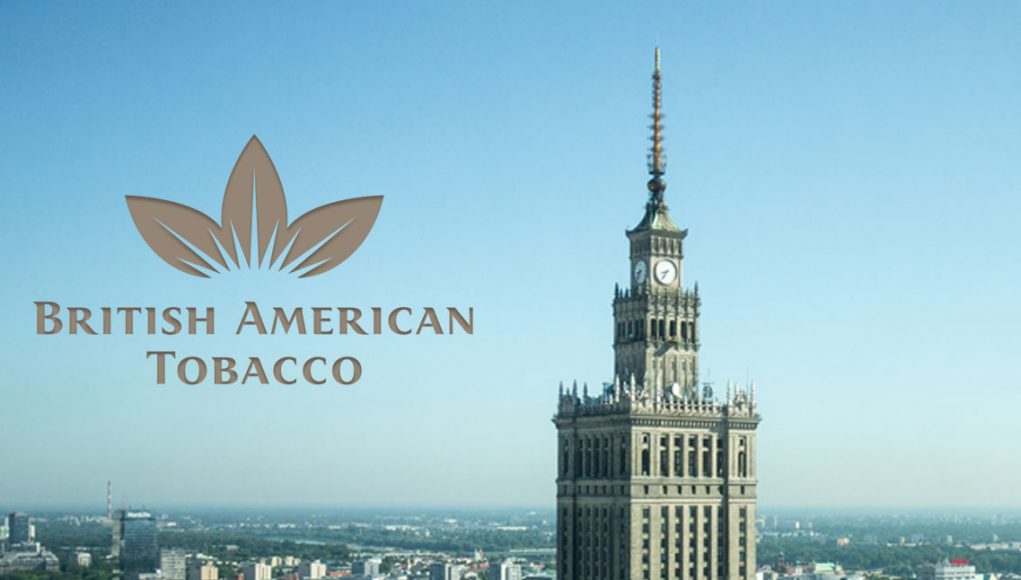 “This paper is a comprehensive summary of more than 300 peer-reviewed scientific papers and other evidence published by an estimated 50 institutions over the past decade,” said Dr. David O’Reilly, Director of Scientific Research, Research and Development-British American Tobacco.

On a positive note, population modeling studies cited in the review, have shown that a significant reduction in premature deaths could be achieved if current smokers switched exclusively to vaping rather than continuing to smoke.

“The scientific evidence is clear – but consumer misperceptions remain. In England and the United States, only one in three adults is aware that there is scientific evidence available, including from leading public health authorities, that supports the conclusion that vaping is less harmful than smoking. The reality is that many leading public health authorities have reported that vaping is less harmful than smoking, and that this harm reduction potential can be maximised if those smokers who would otherwise continue to smoke switch exclusively to using vapour products,” continued O’Reilly.

Meanwhile, another recent study conducted by BAT, compared the tobacco company’s Velo nicotine pouches with a cigarette and a Swedish-style snus pouch. The nicotine pouches were found to be less biologically active than cigarette smoke and snus, even at greater concentrations of nicotine and across a range of tests. In fact, during many attempts Velo failed to elicit a biological response at all, which led the researchers to conclude that they are safer than traditional cigarettes and Swedish-style snus.

Nicotine pouches are tea bag-like pouches which are placed under the upper lip for about 15 to 30 minutes depending on one’s preferred nicotine dose. While similar to snus, they have the added benefit of being tobacco-free, odour-free, and unlike snuff they do not require spitting. Sadly, nicotine pouches have been banned in some countries including New Zealand.