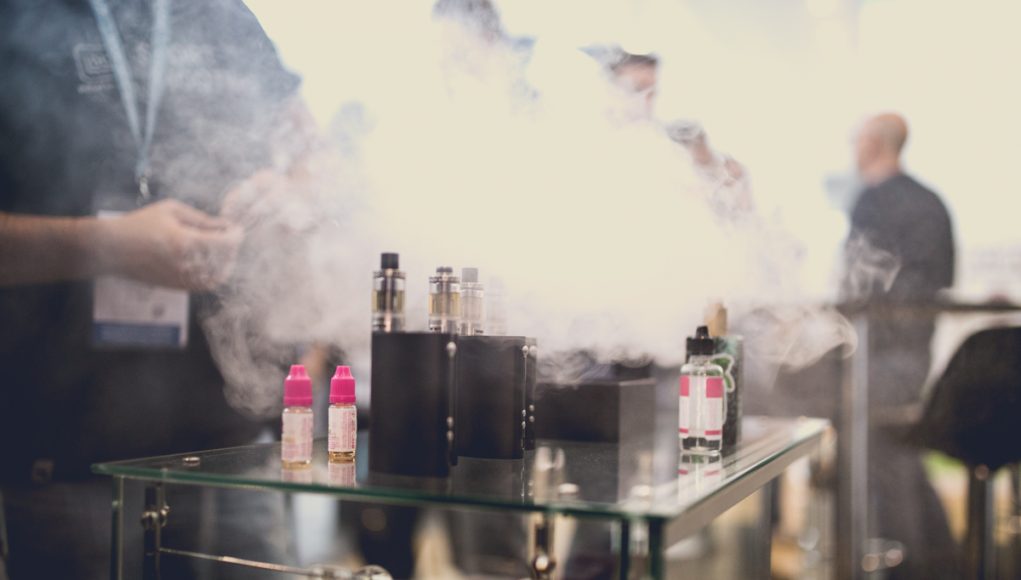 Facebook
Twitter
Pinterest
WhatsApp
Among the restrictions set in place by the Smokefree Environments and Regulated Products (Vaping) Amendment Act which took effect in 2020, is a ban on the sales of vaping products to anyone under 18.
AVCA co-director Nancy Loucas said that while most retailers are responsible, the few that are not just reflect negatively on the industry at large. “The overwhelming majority of vape retailers are responsible, requesting age identification, and only selling to those who can prove they’re 18 years or older. It’s disappointing then when media stings reveal a few retailers continue to break the law,” she said.

Among the restrictions set in place by the Smokefree Environments and Regulated Products (Vaping) Amendment Act which took effect in 2020, is a ban on the sales of vaping products to anyone under 18, whether these contain nicotine or not. However highlighted Loucas, prior to this regulation being put on paper, there was already an industry code/agreement in place, which saw conscientious vape manufacturers and retailers refraining from selling the products to anyone under 18.

“Retailers have had long enough to know right from wrong. I respect the Government’s initial focus is on educating retailers about the new law, but it’s now time to move onto enforcement. There are some tough legislative sanctions for those retailers who continue to let everyone down, and it’s time they faced the consequences,” said Loucas.

A 2019 study had indicated that vape shops play a key role in supporting smokers who switch to safer alternatives. The study titled, “‘I Felt Welcomed in Like They’re a Little Family in There, I Felt Like I Was Joining a Team or Something’: Vape Shop Customers’ Experiences of E-Cigarette Use, Vape Shops and the Vaping Community,” aimed to understand customers’ experiences of vaping and vape shops, and the extent to which smoking cessation advice is and should be provided in these shops.

The compiled responses indicated that respondents regarded e-cigarettes as a quitting tool and reported very positive experiences of vaping. The participants found vape shops critical to their positive experiences, in that they provided access to a wide variety of high-quality products and reliable product information and advice.