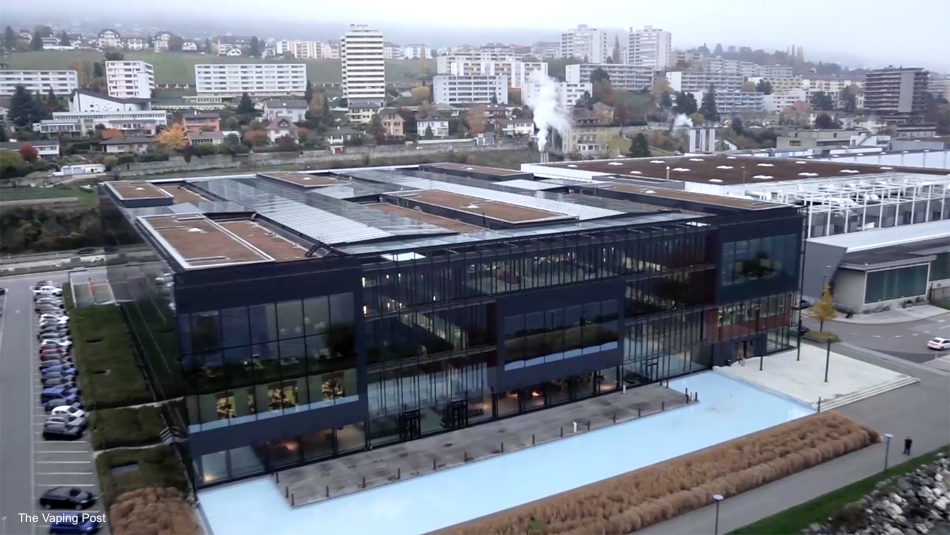 Facebook
Twitter
Pinterest
WhatsApp
An existing ban on researchers directly funded by tobacco companies, has been extended to include researchers working for firms acquired by tobacco companies.
Last Summer, a previous Vaping Post article revealed that health entities, such as the American Lung Association (ALA) and the American Thoracic Society (ATS), were skeptical and concerned about the acquisition of UK pharmaceutical company Vectura, by Philip Morris International (PMI).

“The announcement that PMI wants to acquire an inhaled medicine company is the latest reprehensible choice from a company that has profited from addicting users to its deadly products,” said the groups in a joint statement at the time. “We are deeply concerned that PMI will use the inhalation services technologies developed by Vectura to make their tobacco products more addictive. We are also deeply troubled that this company could further profit from the disease their products have caused by now selling therapies to the same people who were sickened by smoking PMI cigarettes.”

They added that they considered this move “highly unethical and inappropriate”. “We oppose the use of lung health care technology for addictive and harmful tobacco and nicotine products.”

Gregory Downey, a pulmonologist at the University of Colorado Denver and president-elect of the ATS, highlighted that Vectura scientists have spent years producing drugs that treat asthma and chronic obstructive pulmonary disease (COPD). “That is the ultimate conflict of interest.”

“The issue is that ‘Big Tobacco’ could use, and will use, this technology not only to potentially enhance delivery of tobacco-containing substances and nicotine devices, but to addict more people,” he added.

In response to the allegations, vice-president of strategic and scientific communications at PMI in Lausanne, Switzerland, Moira Gilchrist, said that the accusation that the company would use Vectura’s technology in this way is “false and without basis.”

“We openly welcome and encourage legitimate critique and debate about our business transformation, but when this morphs into actively ostracizing scientists and attempting to prevent the prescribing of proven medicines for patients, we should pause and think of the implications,” she said.