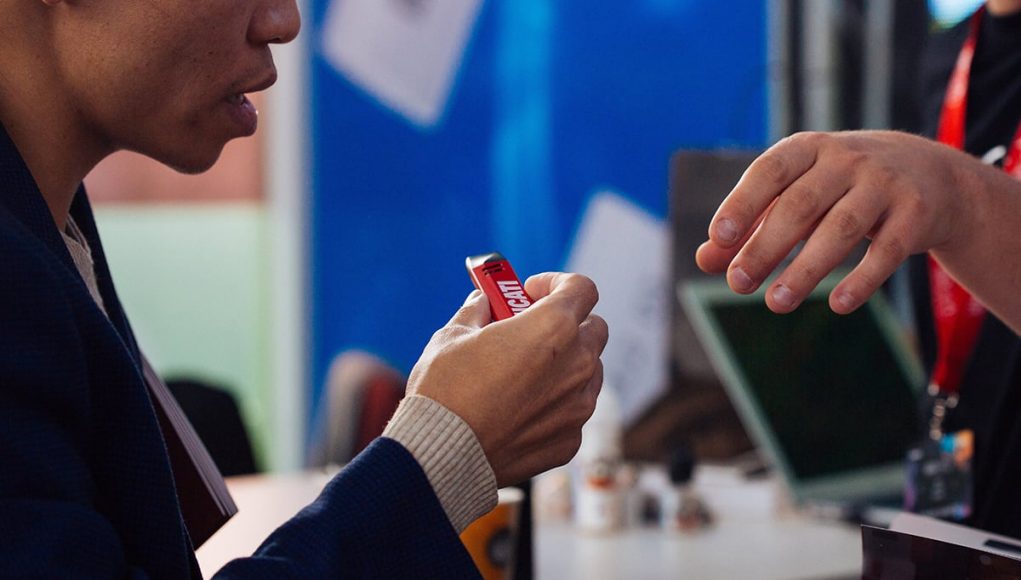 Facebook
Twitter
Pinterest
WhatsApp
SB 2239 aims to regulate the importation, manufacture, sale, packaging, distribution, use and consumption of e-cigarettes and HTPs.
“It is good public policy for people smoking to shift to these types [vaporized nicotine] of products. There will be less death and less expense on the part of society in treating patients. And that is the direction where many countries, more developed economies are moving toward,” said bill sponsor Senator Ralph Recto.

Recto highlighted that the bill will be of service to public health. “Why? Because, it is less harmful. Can you imagine how many lives would have been saved if instead of smoking, they shifted to these types of products?” he said.

Last November the position of the Philippine delegation at the FCTC COP9 was commended by tobacco harm reduction experts worldwide. Basing its arguments on sound scientific data, the delegation described vaping and heated tobacco products as “salutary” and “source of good” during the ongoing the 9th Conference of Parties (COP9) to the World Health Organization Framework Convention on Tobacco Control (WHO FCTC). Moreover, the delegation allegedly praised the tobacco industry for its efforts to self regulate and develop safer nicotine alternatives.

The DOH maintains an outdated stance

Sadly however, at the time the Department of Health (DOH) of the Philippines said it wanted to disassociate itself from the delegation, and inaccurately accused it of promoting the interests of the tobacco industry. The DOH, said that “there is no good in tobacco” and that “giving misleading information that dilutes the risks of tobacco products and undue recognition to tobacco industries, including those of vapor products and heated tobacco products, is harmful.”

And last December the DOH disappointed tobacco harm reduction advocates again, when it joined other health and civil society groups in condemning Senate Bill 2239. In a statement, the DoH said the approval of the SB 2239 will put the Filipino youth at risk, claiming that prevalence of the e-cig use has risen amongst youngsters.

“By lowering the age of access to vapor products from 21 to 18 years old, allowing flavorings, and permitting advertising and sponsorship strategies, the bill, when passed into law, will expose our youth to harmful and addictive substances by making vapor products enticing and easily accessible,” it said.

Other experts that have expressed their support of the bill are Prof. David Sweanor, advisory committee chair at the University of Ottawa Centre for Health Law, Policy and Ethics, Prof. David Nutt of the Imperial College of London, Prof. Peter Hajek of the Queen Mary University of London and Dr. Tom Glynn of Stanford University’s School of Medicine are among the international experts who expressed support for the approval of the vape bill which is designed to provide Filipino smokers with less harmful alternatives to cigarettes.