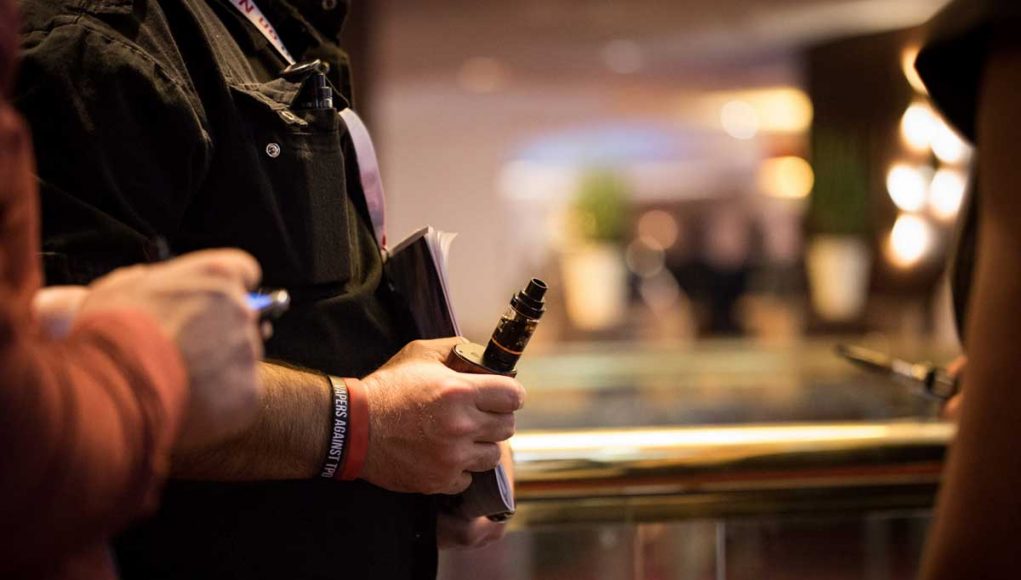 “If the DOH had its way, we would go for an outright ban and I think there is a possible legislation that will be proposed in the Senate and maybe in the House (of Representatives) and we will support it,” said Domingo earlier this month. He erroneously added that since the devices contain nicotine, they cannot be considered as lower-risk substitutes to cigarettes.

“I know at least one senator who’s preparing a draft bill and if it is forwarded to the Senate, we will support it.”Eric Domingo

He went on to refer to the fact that several countries are now passing e-cig bans, adding that a local lawmaker is proposing such a measure. “I know at least one senator who’s preparing a draft bill and if it is forwarded to the Senate, we will support it,” Domingo said. “Dito sa atin right now, marami nang gumagamit, marami nang nagnenegosyo (Here in the Philippines, many are using it, many are making a business out of it). It’s there. So regulation would be the softer way. But for health outcomes, an outright ban would be the best.”

In contrast, in response to the current events taking place in the US, and the resulting bans popping up around the globe, Public Health England (PHE) is reassuring e-cig users in the UK, that their stance on vaping remains unchanged.

“Our advice on e-cigarettes remains unchanged – vaping isn’t completely risk free but is far less harmful than smoking tobacco. There is no situation where it would be better for your health to continue smoking rather than switching completely to vaping,” said the PHE on Twitter.