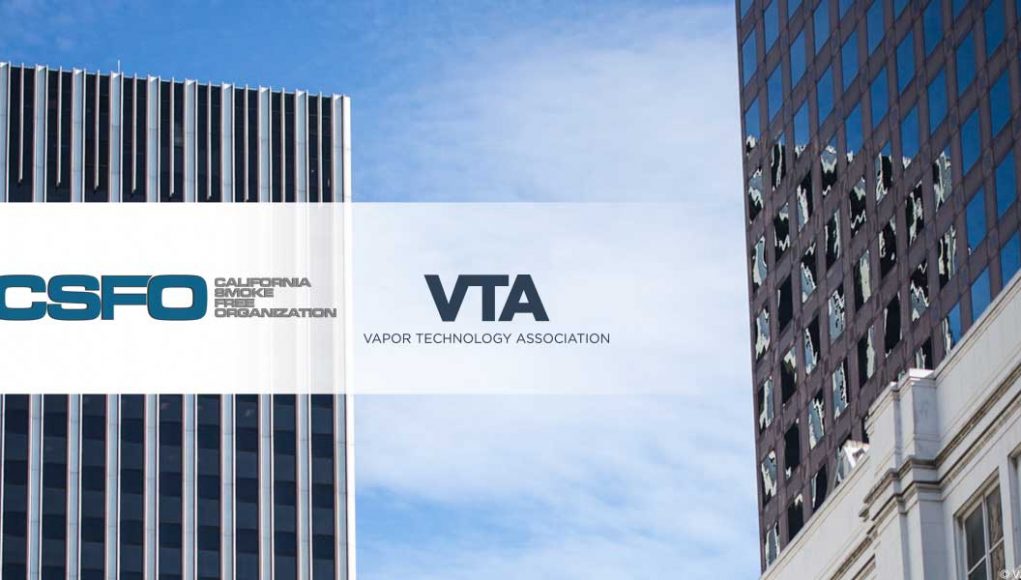 Facebook
Twitter
Pinterest
WhatsApp
The VTA held presentations in order to frame critical scientific and public policy issues that we believe had not previously been presented to or considered by the FDA.
A new bill recently signed into law by Congress, will ban any vaping products containing synthetic nicotine. The substance had so far been manufactured and sold legally across the US.

After the passing of the synthetic nicotine ban, the VTA immediately began working on a strategy to ensure a viable path for companies which are selling the products. Meanwhile,  the VTA’s Board of Directors and members met with the FDA Center for Tobacco Products (CTP) to discuss the ban.

Meanwhile, the new FDA Commissioner Robert M. Califf M.D., has just received a letter in opposition to the ban. The groups are also urging Commissioner Califf to allow small businesses trying to comply with the new restriction, to remain on the market for longer than the 60 stipulated days as they prepare their marketing applications.

Three US States Have Introduced Bills to Ban Synthetic Nicotine 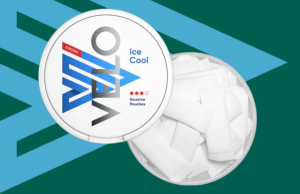