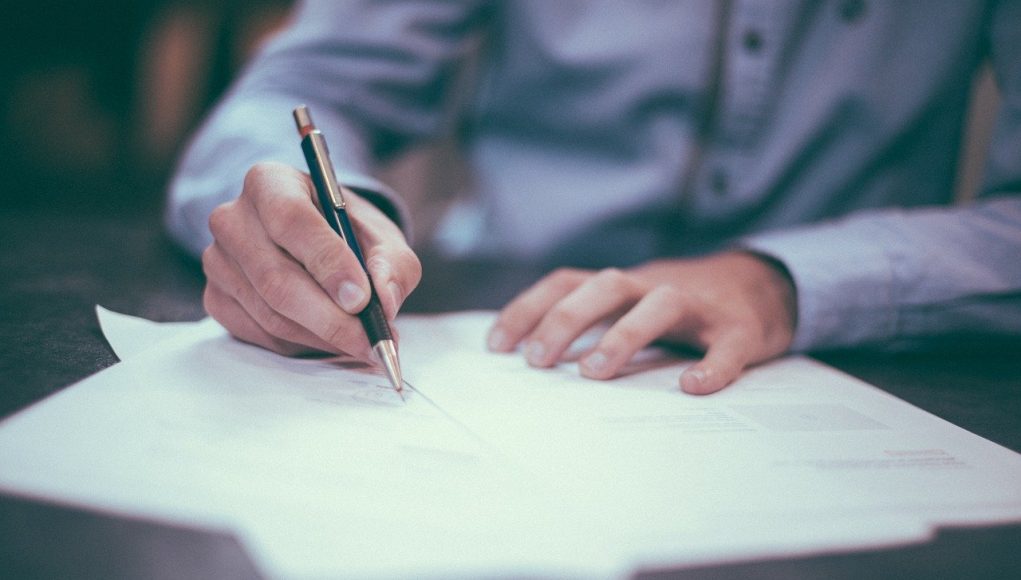 The details of the final version of the bill were published last week. President of the San Juan Medical Center Staff Association, Dr. Romeo Luna Jr., highlighted the relative safety of vaping products. “The scientific consensus from medical experts and public health regulators around the world is that vapor and heated tobacco products are less harmful than cigarettes,” said Dr. Luna who is also a practicing surgeon at the Cardinal Santos Medical Center.

“This simply means that for the 16 million Filipino smokers who cannot stop smoking, there is now a better and less harmful alternative for them,” he added

Meanwhile, Dr. Dante Dator, one of the country’s top urologists, welcomes a provision in the bill that imposes a total ban on selling high-nicotine vapor products, which the current law, Republic Act No. 11467, does not have. “This is as restrictive as it can get. It’s a no brainer that this bill should pass into law,” he said.

Dr. Arleen Reyes, chair of the scientific committee of the Asia Pacific Dental Federation, and past president of the Philippine Dental Association, agreed that the bill will protect Filipino youth. “As a medical practitioner and someone who has been treating patients with dental diseases due to smoking for many decades now, I support the vape bill because it provides strong protection for our youth from ever using these products while at the same time providing an opportunity for our 16 million Filipino smokers to stop smoking and shift to a less harmful alternative.”

Most local smokers are in favour of using safer nicotine alternatives

A recent survey conducted in the Philippines by an Asian research network, found that nine out of ten, or 90%, of local smokers would be in support of a public health strategy that endorses the use of safer nicotine alternatives such as e-cigarettes for smoking cessation.

Conducted by ACORN Marketing & Research Consultants and commissioned by consumer advocacy group Vapers PH, the study confirmed the wide public support for tobacco harm reduction. “Majority have positive perception, would consider switching to e-cigarettes and heated tobacco products, and would like to have greater access to accurate information about these products,” said ACORN.

Similarly, international tobacco harm reduction experts commend the bill as it awaits President Rodrigo Duterte’s signature. “The world is watching as the Philippines Senate looks set to approve the most progressive and risk-proportionate vaping legislation in Asia Pacific. We’re hoping other countries in the region will then follow their lead,” said Nancy Loucas, the Executive Coordinator of the Coalition of Asia Pacific Tobacco Harm Reduction Advocates (CAPHRA).

Other experts that have expressed their support of the bill are Prof. David Sweanor, advisory committee chair at the University of Ottawa Centre for Health Law, Policy and Ethics, Prof. David Nutt of the Imperial College of London, Prof. Peter Hajek of the Queen Mary University of London and Dr. Tom Glynn of Stanford University’s School of Medicine are among the international experts who expressed support for the approval of the vape bill which is designed to provide Filipino smokers with less harmful alternatives to cigarettes.