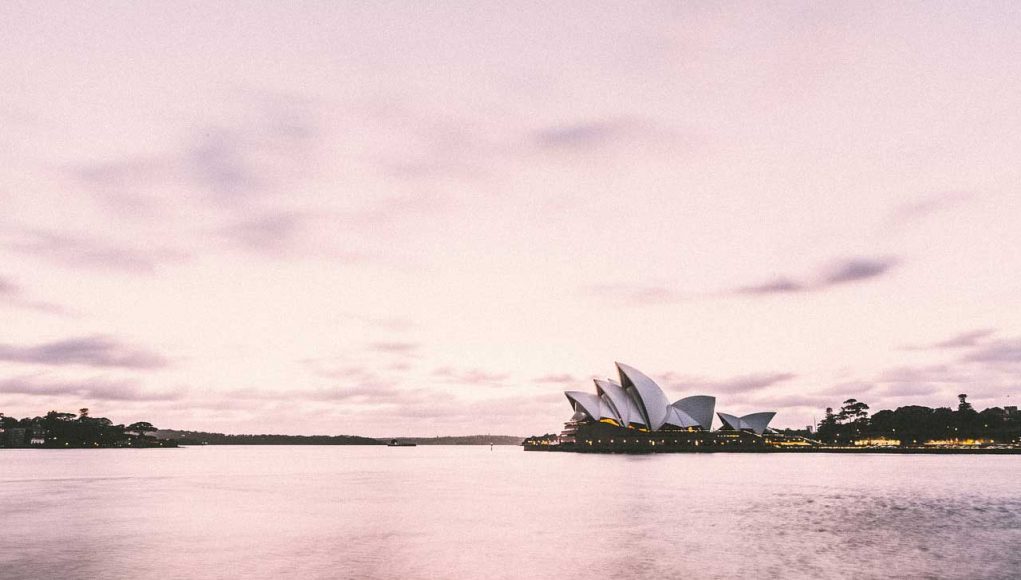 Facebook
Twitter
Pinterest
WhatsApp
The “Get the Facts – Vaping Toolkit,” is pitched at teachers, parents and students aged 14 to 17 and contains evidence-based resources and educational material.
Vicky Sheppeard, from New South Wales’ public health unit at South Eastern Sydney Local Health District, has recently announced that they are conducting spot checks to tackle the rise in vaping among high school students. “We are speaking with principals who are very aware and concerned that there are growing numbers of young people vaping.”

Similarly, the NSW Education Minister Sarah Mitchell said that numerous actions are being taken to address the problem. “It’s a concern. I mean, clearly we are seeing more vaping among young people; e-cigarettes in schools are a growing concern,” she said. “Schools are smoke-free environments and tobacco products, including e-cigarettes and vapes, are prohibited on school grounds.”

Mitchell added that the Education Department is in discussions with the NSW Health to find a “whole of government approach” to tackling the problem. “I do think there needs to be a whole of government – and indeed, a whole of community approach – to how we educate our kids about the dangers of vaping, but also about the potential legal impacts as well.”

The Get the Facts – Vaping Toolkit

Subsequently, the NSW government has launched a $300,000 education campaign to address the issue. Acting NSW Chief Health Officer Marianne Gale said the “centre piece” of the campaign is the Get the Facts – Vaping Toolkit, which is pitched at teachers, parents and students aged 14 to 17 and contains evidence-based resources and educational material.

“The goal is to engage young people in a conversation about e-cigarettes and make them aware of the health harms,” Dr Gale said. “There’s a perception out there that e-cigarettes are either not harmful at all or less harmful than cigarettes, and that is not the case.”