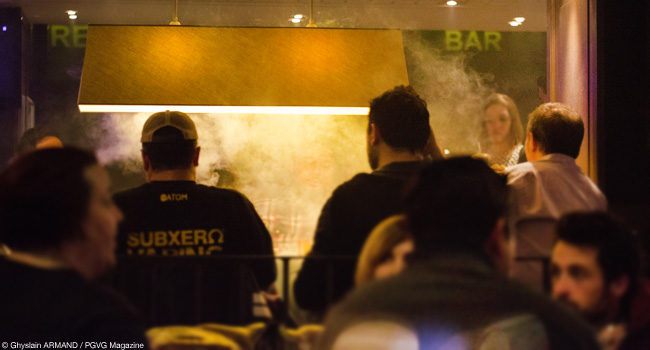 The research team analyzed data from the portal with the aim of determining any patterns related to how e-cigarette use has progressed over time. They also assessed any changes in the use of other aids to reduce or quit smoking, whilst considering performance indicators such as smoking cessation rates, attempts to stop smoking, success of attempts to stop smoking. They also analyzed use amongst people who never smoked, or had stopped for over a year. Moreover they estimated the resulting changes in the total tobacco and nicotine market.

In line with previous findings, the study found that e-cig use has remained relatively stable and is mostly considered for smoking cessation.

Earlier this year, another study looked into the feasibility of distributing e-cigarettes to smokers attending homeless centres in Britain, with the aim of improving their health and ease the financial burden of purchasing cigarettes.

As part of this earlier trial, four homeless centres in Great Britain were allocated to either a Usual Care (UC) or E-Cigarette (EC) group. The 32 participants in the UC group, received smoking cessation advice and were offered support by a local Stop Smoking Service. The 48 EC group participants were given a vape starter kit with a 4-week e-liquid supply.

The compiled results had indicated that in both groups, depression and anxiety scores declined over the course of the study. However, the group who received vape starter kits indicated more smoking cessation success. “The EC intervention was well received with minimal negative effects and very few unintended consequences (e.g. lost, theft, adding illicit substances),” reported the researchers.

UK Survey Reveals Many Are in Favour of NHS Vape Prescriptions