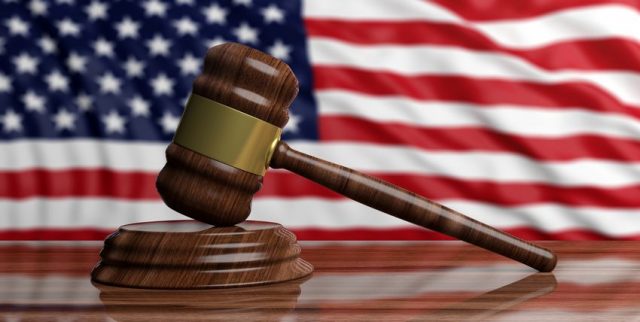 In a major blow to the tobacco industry, the US Supreme Court declined to take up a challenge to California’s flavored tobacco ban that state voters approved.

Associate Supreme Court Justice Elena Kagan declined to take up a challenge against a flavored tobacco ban in California that was initiated and adopted by voters in the 2022 general election. Such a move will allow the state government to ban the sale of most forms of flavored tobacco products, including deemed products like closed-system single-use vapes and oral nicotine pouches.

Vaping Post previously reported on the results of the midterm election where Proposition 31, the official ballot measure asking the state’s voters to confirm a ban on flavored tobacco products that was passed through the state legislature the year before, won with an overwhelming 63.4 percent in favor of the question.

A California federal district court and the Ninth Circuit Court of Appeals declined to hold the California flavor ban while litigation plays out.

RJ Reynolds, a tobacco firm with holdings in the e-cigarette and ENDS market in the US, filed a federal lawsuit against California in a last-ditch effort to stop the ban from entering force. Senate Bill 793, the Stop Tobacco Access to Kids Enforcement (STAKE) Act, was retained by voters, per the question of Proposition 31.

However, the plaintiffs — like RJ Reynolds — asked Justice Kagan and the Supreme Court for the granting of an emergency stay to prevent the flavored tobacco ban from entering into force during the timeline of the litigation of the lawsuit filed in district court.

“They can raise the minimum purchase age, restrict sales to particular times and locations, and enforce licensing regimes”

A California federal district court and the Ninth Circuit Court of Appeals declined to hold the California flavor ban while litigation plays out. SCOTUS was the last hope for the vaping and tobacco companies. The immediate litigation in the case of RJ Reynolds et al. v. Bonta et al. was filed in the United States District Court for the Southern District of California, a federal court based in San Diego, Calif., soon after the conclusion of the 2022 midterm election. The case will proceed as normal in the Southern District of California as the flavored tobacco ban implemented by the STAKE Act and affirmed by the state’s voters via Proposition 31. 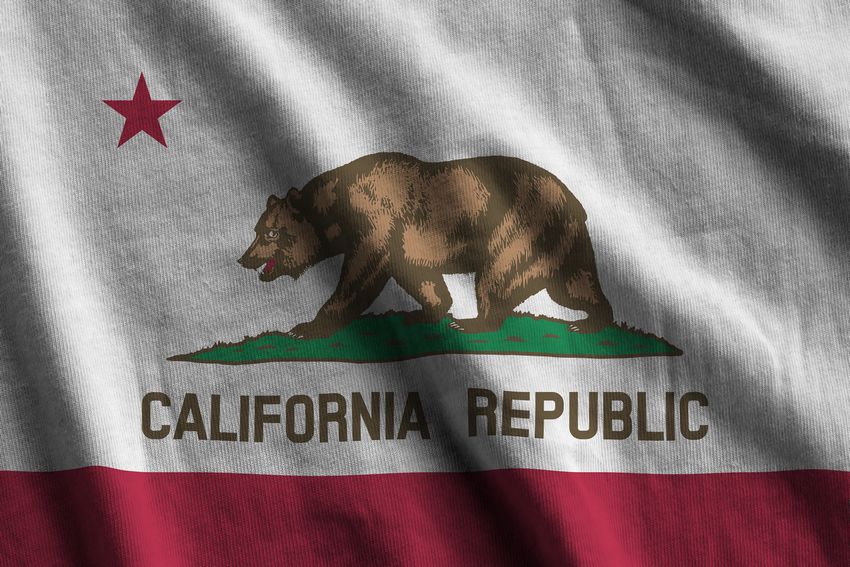 “They can raise the minimum purchase age, restrict sales to particular times and locations, and enforce licensing regimes,” legal counsel representing RJ Reynolds and other plaintiffs wrote in their emergency application that was filed with the Supreme Court several weeks ago. “But one thing they cannot do is completely prohibit the sale of those products for failing to meet the state’s or locality’s preferred tobacco product standards.”

“Enforcement of SB793 will throw more than 6,600 Californians out of work, eliminate more than $425 million in wages, carve a $1.45 billion hole in California’s economy”

Before the Supreme Court denied the request for emergency intervention, several e-cigarette industry groups filed amicus briefs in support of the applicants (RJ Reynolds). One brief filed by Tony Abboud, the executive director of the Vapor Technology Association (VTA) and the counsel of record in the amicus brief, called for the high court to grant the emergency application.

“The emergency application should be granted and the question presented – whether the Tobacco Control Act expressly preempts state and local laws that prohibit the sale of flavored tobacco products – taken up by this court,” notes the VTA’s amicus brief.

“While Congress and the FDA have refused to implement draconian flavor bans, enforcement of SB793 will throw more than 6,600 Californians out of work, eliminate more than $425 million in wages, carve a $1.45 billion hole in California’s economy,” adds Mr. Abboud, via the VTA’s amicus brief. Eric P. Gotting and Azim Chowdhury of the law firm Keller & Heckman LLP filed an amicus brief on behalf of other vaping trade groups, including Amanda Wheeler’s up-and-coming American Vapor Manufacturers group. The amicus brief they filed notes that “public health experts and researchers view e-cigarettes as now driving “harm reduction” in this country, in which adults who are addicted to nicotine, but are unable to immediately stop smoking, still have access to a relatively less risky nicotine product.” 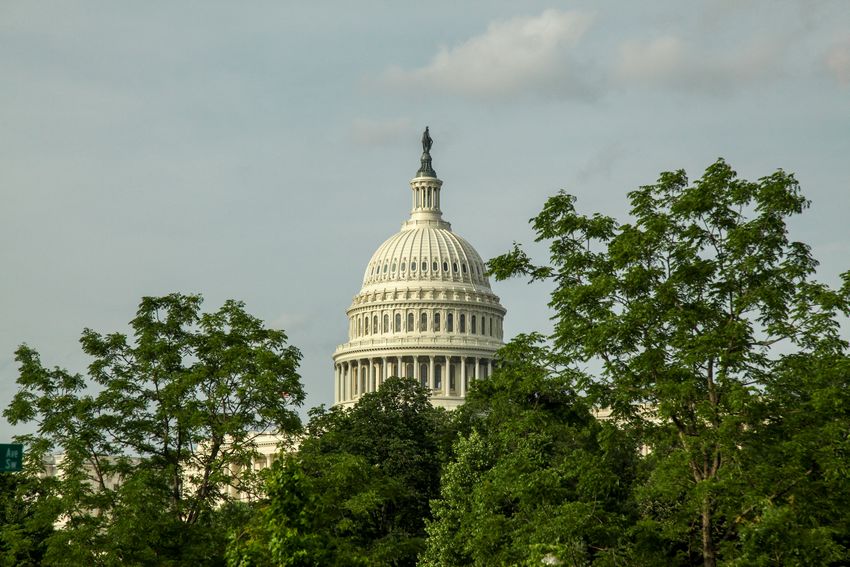 Critics of the e-cigarette and tobacco industries are more elated.

“I applaud the Supreme Court for denying Big Tobacco’s latest attempt to block California’s commonsense ban on flavored tobacco products,” said Rob Bonta, California’s attorney general, who was named in the complaint filed by RJ Reynolds. “The voters of California approved this ban by an overwhelming margin in the November election and now it will finally take effect.”

The Supreme Court is controlled by an ideologically-conservative majority.

The Public Health Law Center at the Mitchell Hamline School of Law, in Saint Paul, Minn., also voiced their support for action.

“RJ Reynolds is fighting the law, the facts, and the people,” said Willow Anderson, a staff attorney at the center, and Joelle Lester, director of commercial tobacco control programs, in a statement. “What else is new?  But this week the United States Supreme Court dealt the tobacco company a blow when it refused to block California’s restrictions on flavored tobacco product sales.”

The justices did not provide any explanation for their decision to deny the emergency application.

The Supreme Court, controlled by an ideologically-conservative majority, indirectly declared that they have no interest at the moment to discuss state-level regulations on tobacco products and whether such policies clash with the federal government’s rights to legal supremacy and regulating interstate commerce.

At this juncture, however, that could be regarded as speculation. The justices did not provide any explanation for their decision to deny the emergency application, and there were absolutely no public dissents noted in an official order transmitted to all of the stakeholders by the high court. Vaping industry personalities and tobacco harm reduction advocates have reacted negatively to the decision by the court, with some folks calling it outright murder.

Grimm Green, a popular vaping influencer and tobacco harm reduction activist, posted a reply to a tweet from a public health lawyer applauding the decision. He tweeted: “The future looking back will see this as negligent and preventable homicide for adults who smoke in California.” While the remark is certainly bombastic for my taste, Mr. Green does speak to the potential long-term harms related to the prohibition of flavored electronic cigarette flavors. There is also a growing body of peer-reviewed evidence — prominently argued by Greek research cardiologist Konstantinos Farsalinos — that flavors used in ENDS devices and non-combustible tobacco and nicotine products help smokers who switch from smoking. The hypothesis is that most people who use vaping as an off-ramp from the use of combustible cigarettes rely on the elimination of tobacco-related flavors, including menthol.

The fruity and sweet flavors that anti-vaping activists claim to lead to underaged uptake are primarily designed as alternative taste factors that help eliminate the mental and behavioral associations of tobacco flavor from a combustible cigarette. But, the policies adopted by much of the United States, including the flavored tobacco ban in California, stem from not only alarmist public policy but teeth-grinding, tongue-biting compromises.