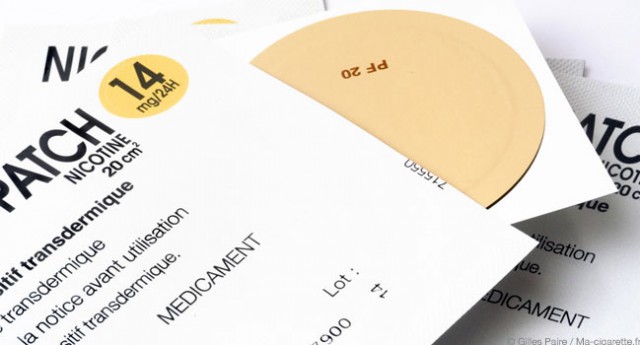 Administered in this form as part of a withdrawal, the substance at the heart of tobacco addiction raises only few controversy. Conducted in the United States between 2009 and 2014, the US study concluded on the safe use of long-term nicotine patches. It also reports a better efficacy in smoking cessation if used longer than the term “standard” 8 weeks defined in the study. However, it does no improvement on smoking cessation rates beyond 24 weeks of use.

The researchers of the analyzed 525 withdrawal attempts in a population of smokers seeking for treatments. They have participated in 12 behavioral coaching sessions and were given a nicotine patch for periods ranging from 8, 24 and 52 weeks.

27.2% of the participants in the groups 24 and 52 weeks had smoked no cigarette after 24 weeks, while only 21.7% of participants Group 8 had refrained. Moreover, scientists have observed other positive effects among of long-term exposure: Men and women who had failed weaning during the study still had a longer abstinence period before relapse compared to participants of group 8 weeks. 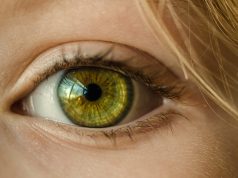