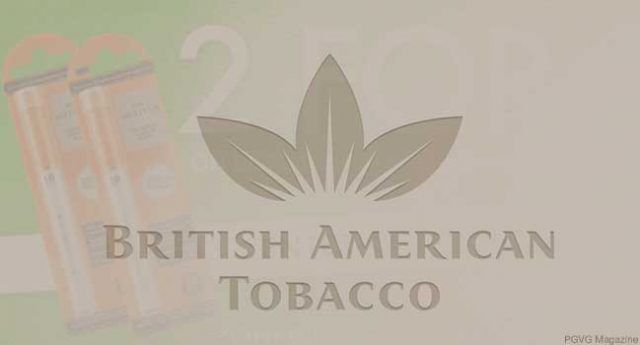 According to an information published by ECigIntelligence, British American Tobacco could have afforded Ten Motives, one of the most important independent e-cigarette manufacturer in the UK.

The financial transaction has been made in an absolute discretion and the conditions have not been revealed to the media. The Tobacco Giant is already present on the e-cigarette market with its Vype and an hybrid e-cigarette, iFuse, currently in test in Romania.

Ten Motives was one of the companies legally challenged by Fontem Ventures in a battle they give after they acquired Hon Lik’s patents.