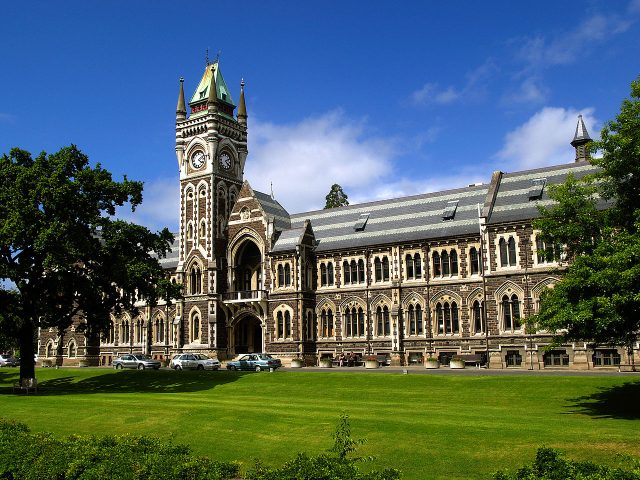 Leaded by Pr Janet Hoek from the University of Otago, a study will exploit Bluetooth technology on Android and iOS mobile devices and a smart electronic cigarette to capture the behaviours of smokers aiming at switching to vaping.

“Our current understanding of the transition between smoking and e-cigarette use is poor.” -Pr J. Hoek.
The scientific team received a Health Research Council of New Zealand (HRC) feasibility study grant of 150,000 AUD to initiate their research and collect data from e-cigarette users over two months.

Researchers lacked the data needed to assess whether such dual use was a “transitional behaviour that supports smoking cessation, or a sustained behaviour pattern that promotes continued tobacco use”, said the lead researcher in an interview. She added, “While there is general agreement that e-cigarettes are safer than combustible tobacco, smokers will only achieve substantial risk reductions if they switch completely from smoking to using e-cigarettes.”

Microprocessor-controlled vaporisers in the smart e-cigarettes and an app-based approach will be used to collect data like the frequency and intensity of use in real-time. The researchers aim at providing new insights into behavioural sciences and the smart e-cigarettes would help them elucidate whether and over what timeframe, smokers move from smoking to vaping.

The use of High-Tech e-cigarettes in the understanding of behavioural patterns is currently experimented by German researchers in Oldenburg but for another purpose: to phase out vaping.

New Zealand opted for a strong regulation on nicotine e-cigarettes and deploys a wide panel of measures to achieve the perspective of a smoke-free country by 2025. Associations and researchers crusade to have the ban on nicotine liquids lifted.

The question whether e-cigarettes may be considered a cessation tool or not is crucial for governments who may decide, in the positive, to licence the product as medicine. Associations and researchers crusade to have the ban on nicotine liquids lifted. For HRC chief executive Prof Kath McPherson, e-cigarettes are a topic of “hot debate both here and internationally”. This study is intended to be part of a larger body of work looking at getting New Zealand smoke-free by 2025.