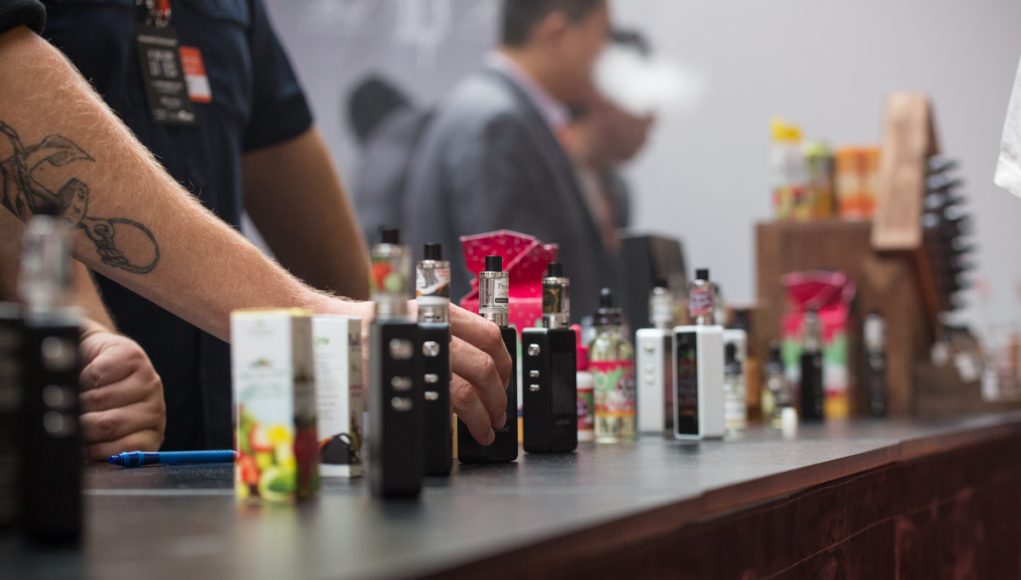 Whilst many of the federal standard requirements in terms of packaging and labelling are similar to those required by the state, others such as one requesting all e-liquids that haven’t been on the market since 2007 to be authorized, require a lengthy and costly authorization process which the smaller business cannot afford. In light of this many vaping associations have been campaigning and even filed lawsuits against the FDA.

Michael Felberbaum, a spokesperson for the FDA said that the organization has taken steps to reduce the impact on small businesses. He added that the compliance costs for small businesses are predicted to be lower than the industry fears, and that it is imperative that vaping products are subjected to these controls whilst studies on their safety are still in progress.

However, Washington State Senator Bruce Dammeier R-Puyallup who endorsed Washington’s milder regulations, believes that these products should be affordable and available to their consumers in order to encourage smokers to switch to these safer alternatives, stating “At this point I believe we have a vested interest in people who are smoking switching to vaping,” he said. “For (people who vape) to have a little more money in their pocket as the result of that decision, I’m OK with that.”

“At this point I believe we have a vested interest in people who are smoking switching to vaping,” he said. “For (people who vape) to have a little more money in their pocket as the result of that decision, I’m OK with that.”State Sen. Bruce Dammeier, R-Puyallup

The state senator’s opinion goes in line with the opinion of Public Health England, who not only released a report which found vaping to be at least 95% safer than smoking, but is also striving to ensure vapers are supported and assigned allocated areas where they can vape. This contrasts with the FDA’s position, which forbids e-cigarette businesses to market their products as a safer alternative to smoking.

A policy expert for the American Cancer Society Cancer Action Network in Washington, Mary McHale, is in agreement with the FDA regulations and stated that e-cigarettes are not proven to help people quit smoking and that kids are being drawn to vaping as they assume they are safe. However, it must be pointed out that besides the fact that the vaping industry is in support of safe regulations to prevent minors from purchasing vaping products, various reports contradict what Mc.Hale said, as e-cigarettes have been found to not only help people quit smoking, but the most effective of all cessation methods.

In 2015 the University of Washington School of Public Health released a report on e-cigarettes saying that it’s unclear whether e-cigarettes help smokers quit, and that they may act as a gateway to smoking. However, once again, the ”gateway” theory has has been brought up over and over again, and proven unsound on several occasions.

The state senator’s opinion goes in line with the opinion of Public Health England, who not only released a report which found vaping to be at least 95% safer than smoking, but is also striving to ensure vapers are supported
As retailers find complying with these new state laws easy, an employee at Phoenix Vapor Café said, “We’ve had a lot of very progressive business owners and good actors that were implementing good practices before the regulations were even here”. All employees at this particular vapor café were already carrying out the practices of checking ID’s to prevent the sale to minors whilst ensuring that e-liquids were labelled properly and sold in childproof packaging. Dave Buckley, CEO of the same café stated “State law only prohibited sales of vapor products to minors, something that was rarely checked. Enforcement was us keeping ourselves accountable.”

An estimate of 1,400 retailers have applied for licensing in order to be able to sell vaping products, a spokesperson for the state Liquor and Cannabis Board has said, and approximately 1,200 of the applications have been approved. Chief Enforcement Officer Justin Nordhorn pointed out that operational vaping businesses who have submitted their application but are still waiting for approval will not be penalized during the waiting period.