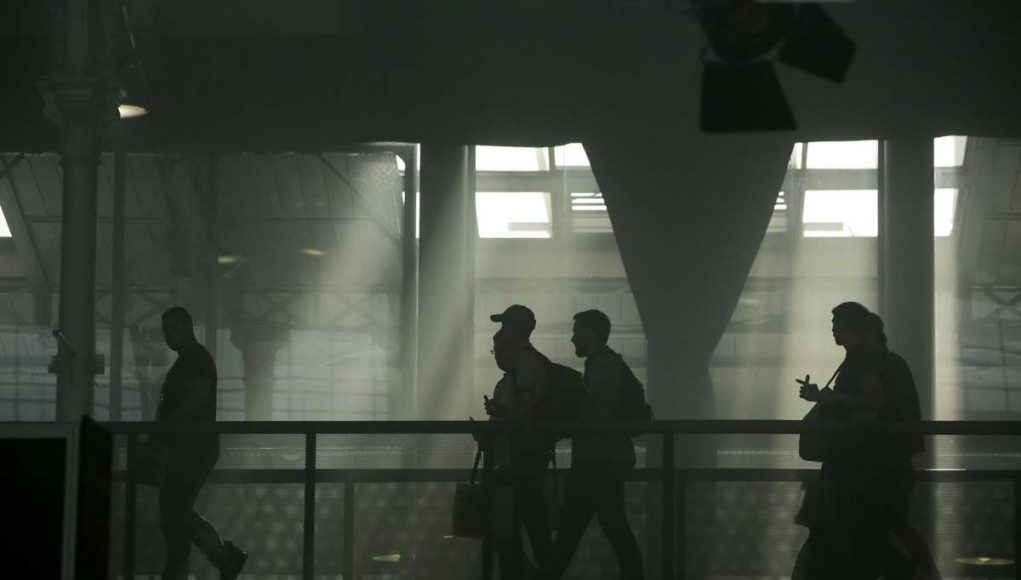 American vapers might need the new group’s support very soon, as reports suggest the FDA plans to finish the job started by its Deeming Regulations and finish the US vape industry off for good. Popular support for legalising nicotine turns out to be high in Australia, though, offering the chance of more sensible rules for Aussie vapers.

The Indiana state senator who sponsored the state’s controversial anti-vaping law has admitted that it creates a monopoly on the supply of e-liquid. Ron Alting, a Republican from Lafayette, pushed for a law that requires any company selling e-liquid in the state to have a contract with a specific security company. So far the security company, Mulhaupt’s, has only agreed to work with six manufacturers – five of which have close links with the company’s owner.

Alting claims that when he wrote the law he didn’t intend to impose unfair rules on the industry, and that he will “correct” the problems when the state assembly meets again in January. Many are sceptical of his denials, however. The law lays down detailed requirements for the state-approved security company, which seem to have been tailored so that only Mulhaupt’s would qualify. Owner Doug Mulhaupt lives in Alting’s senate district and was a classmate of the senator in high school.

Many people, both in and outside the vapour products industry, are openly labelling the law as blatant corruption. In August a federal judge ruled that the requirement to use Mulhaupt’s is likely to be unconstitutional, and several state politicians have reported that the FBI is running an anti-trust and corruption investigation.

E-cigarette consumers’ organisations have appeared in several countries over the last couple of years, but up to now they haven’t been able to effectively coordinate their voices and actions. Now an umbrella organisation has taken on that role. INNCO, the International Network of Nicotine Consumer Organisations, has officially launched – and its first target is the World Health Organisation.

INNCO grew out of a discussion at the Global Forum on Nicotine in June, and since then advocates have been working on developing its goals. Now it’s launched, with an initial fifteen national consumer organisations taking part.

As well as vapour products INNCO also supports the use of other reduced risk nicotine sources, including snus. Goals include an end to disproportionate legislation and punitive taxes aimed at harm reduction products. The first step taken by INNCO is a letter to the World Health Organisation, requesting a discussion in advance of the upcoming CFTC COP 7 in November. With the head of the FCTC secretariat recently praising the anti-smoking credentials of Philippines president Rodrigo Duterte, whose violent campaign against drug addicts has caused around 4,000 deaths this year, such a discussion is long overdue.

There’s a new kid on the block

Even as the US vaping industry reels from the impact of the FDA’s Deeming Regulations, which look set to wipe the vast majority of products from the market, the regulators are doubling down with proposals for even harsher restrictions. Last week the agency submitted a new rule to the White House Office of Management and Budget. Under this proposed addition smoking would be designated as a disease, and vapour products would be reclassified as drug delivery systems.

Classifying e-cigarettes as tobacco products is bad enough – manufacturers and importers have to submit to the dreaded Pre Market Tobacco Authorization process, which can cost over $1 million per product and delay their introduction to the market for more than a year. If OMB approve the new rule all vapour products will have to go through a full clinical trial, costing several million dollars and taking years to complete.

The result of this change would be absolutely devastating for the market. Essentially, the FDA want to turn e-cigarettes into a medical product. That would almost certainly eliminate flavours and all open systems, leaving American vapers with either medical cigalikes or the inevitable black market. In America, the lessons of Prohibition apparently still haven’t sunk in.

When it comes to vaping, Australia has some of the most restrictive laws in the world. Nicotine e-liquids can’t be sold, and while federal law allows import for personal use some state governments have banned even that. The country’s public health establishment is strongly opposed to vaping. However, a new survey shows that the general population may be a lot more positive.

Research carried out by the Australasian Association of Convenience Stores suggests that more than half of adults could change their votes if a candidate had the right views on vaping. There’s overwhelming support for the legalisation of nicotine liquids, with 54% of those surveyed saying it’s important enough to influence how they vote. Even Australia’s politicians may have trouble ignoring those numbers.