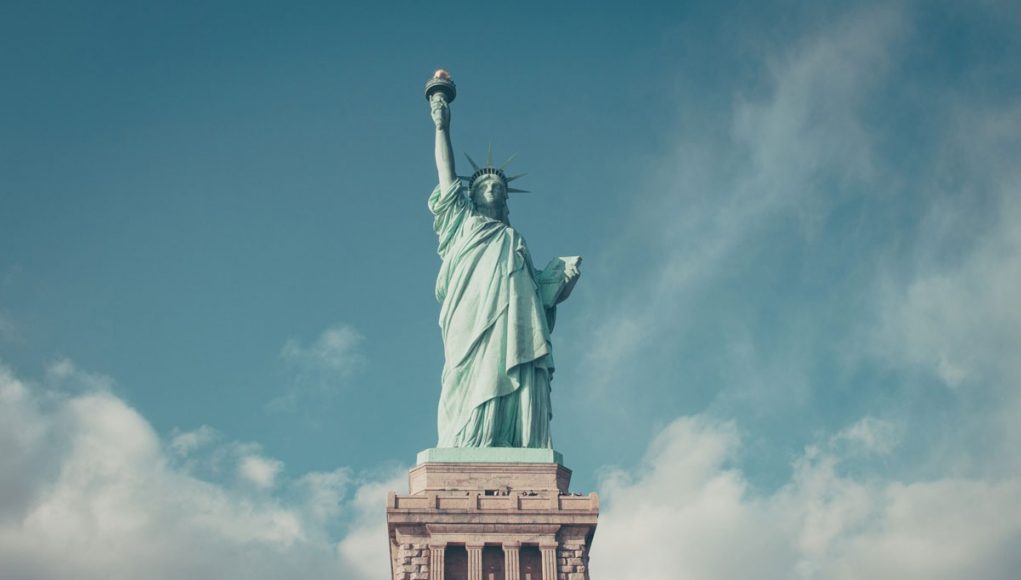 A class action suit brought against a group of tobacco companies by American anti-vaping activists has been thrown out by a California judge. Plaintiffs from California, Illinois and New York had claimed that manufacturers had been “deceptive” by advertising their vapour products as safer than smoking – despite this actually being the position of most medical organisations. Lead claimant Jerod Harris says that because the adverts don’t mention the presence of formaldehyde in the vapour (because it isn’t there unless the device is overheated) this counts as deception; Harris argued that products should have carried a warning that aldehydes were present.

The main grounds for dismissing the case was that federal law takes precedence; the judge ruled that, as long as products carry the federally-mandated warning about nicotine being addictive they meet legal requirements. Interestingly, he also dismissed a claim about “ultrafine particles”. The idea that e-cigarette vapour is loaded with deadly “ultrafine particles” originates from Stanton Glantz, a former aeronautical engineer who’s notorious for his hatred of vaping, but has been widely dismissed by health experts. The judge said this argument is “far too cursory” to base any legal claims on it.

Harris has been given leave to amend his case, and is almost certain to ring it up in court again; he has substantial backing from anti-vaping groups and predatory lawyers. However, the US political scene is changing and the high tide mark of prohibitionism could have been reached.

Wisconsin Senator Ron Johnson, who has won a lot of friends thanks to his open support for vaping, has called on the FDA to halt the implementation of the controversial new Deeming Regulations which threaten to almost wipe out the US vapour products industry.

Johnson argues that the Trump administration, which will take over on 20 January next year, is likely to “re-examine and unwind burdensome regulation” and that the Deeming Regs are a likely candidate for repeal. Tobacco control expert Dr Michael Siegel says the new rules will “result in the decimation of the e-cigarette industry” and are “a public health mess” that needs to be unravelled.

The new Congress elected last month looks set to be more in favour of market-driven solutions and less keen to impose unnecessary legislation on businesses, so many US vaping advocates are suddenly feeling slightly more optimistic. Hopes had been pinned on the Cole-Bishop Amendment, which would have changed the grandfather date to from February 2007 to August 2016, but there’s now a real possibility that the whole law could be replaced with a new set of regulations that recognise the potential of vaping.

A report issued on Monday by a coalition of Australian and New Zealand taxpayers’ rights groups calls on the governments of both countries to abandon their prohibitionist approach to e-cigarette regulation.

The report, titled E-Cigarettes: Reducing the Harm of Smoking, has been produced by the New Zealand Taxpayers’ Union, Australian Taxpayers’ Alliance and MyChoice Australia and says that light regulation is required to get the maximum benefits from vapour products. It contains some major criticisms of both governments, pointing out that while New Zealand has made a lot more progress towards legalisation than Australia, suggestions that e-cigarettes should be taxed like tobacco are extremely unhelpful and would deter smokers from switching.

A paper in the journal Plastic and Reconstructive Surgery claims that vapers should quit e-cigarettes before having any cosmetic surgery, as nicotine might cause complications after the operation. Even in the dubious field of anti-vaping research this study has already attracted an unusual amount of criticism, as it seems to be based on literally no evidence.

The authors argue that because smoking is known to slow wound healing, vaping might have the same effect. They suggest that because most liquids contain nicotine, and so does cigarette smoke, there’s a potential issue. However the authors aren’t experts on the biochemistry of nicotine, and openly admit that there’s no evidence nicotine can slow healing. In fact nicotine is known to promote the growth of blood vessels, which could actually help wounds heal.

Dr Konstantinos Farsalinos described the paper as “one of the most irrelevant and worst-written” he has ever seen, and expressed his sadness at the sight of a well-respected journal discrediting itself in this way.

Plastic surgeons concerned about nicotine but misleading on Ecigs

I don’t think enough people are properly educated about vaping. The government is trying to kill the vaping industry. They are well informed of the benefits of vaping over smoking, but still prefer to remain ignorant! It’s essential that we not only fight for our rights, we need to help each other learn. The proposal that e-cigarettes should be taxed like tobacco are extremely unhelpful and would deter smokers from switching. http://www.levelvape.com/