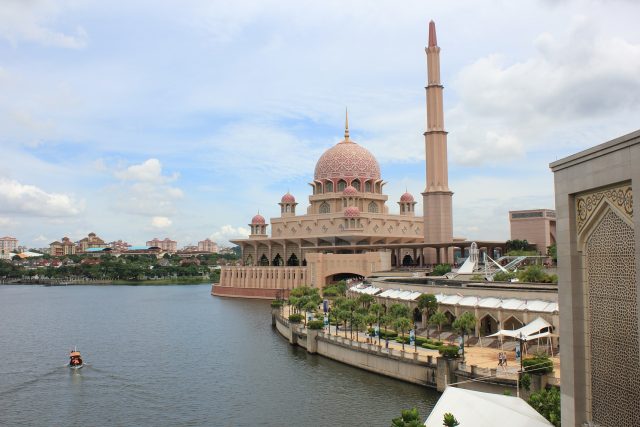 A situation which at first glance seems impossible to resolve

In Malaysia, vaping bans have been flourishing in states like Johor, Kelantan, Terengganu and Melaka, the National Fatwa council decreed that vaping was illegal (Haram) and the government is still working on a proposal to regulate vaping products. This chaotic situation has led to intense confusion and drove many cases of bankruptcy in the professional sector.

The Minister of Health, Subramaniam Sathasivam, declared they were working with other agencies to have a draft ready by the end of this year but he also told the press that “Enforcement will include production, distribution and consumption”.

The professional vaping sector views with a jaundiced eye the shadow of another attempt, this time by the government, to kill their business. Earlier this year, the Malaysian E-Vaporizers and Tobacco Alternative Association (MEVTA) negotiated with the Ministry of health a fair regulation for import and export of e-liquids to ensure the vaping sector continues to develop. Rizani Zakaria, president of MEVTA, confirmed that “there are still issues to be settled by the pharmacies as well as the Ministry of Health”. This issue is that the Ministry of Health’s Pharmaceutical Services Division requests an e-permit to be delivered under the Poisons Act 1952 for certain nicotine-containing products.

In order to keep the Malaysian vaping industry alive MEVTA urged the Ministry of Health to act in order to minimize the burdens of registration and permit request procedures.

A new association enters the negotiations

Today, the Malaysian Organisation of Small and Medium Entrepreneurs (IKHLAS) and its president, Mohd Ridzuan Abdullah, asked the Cabinet to consider forming a committee composed of vapers and professionals to report back their issues with the regulation to the Prime Minister, Najib Razak.

Malaysia: An uncertain future for vaping