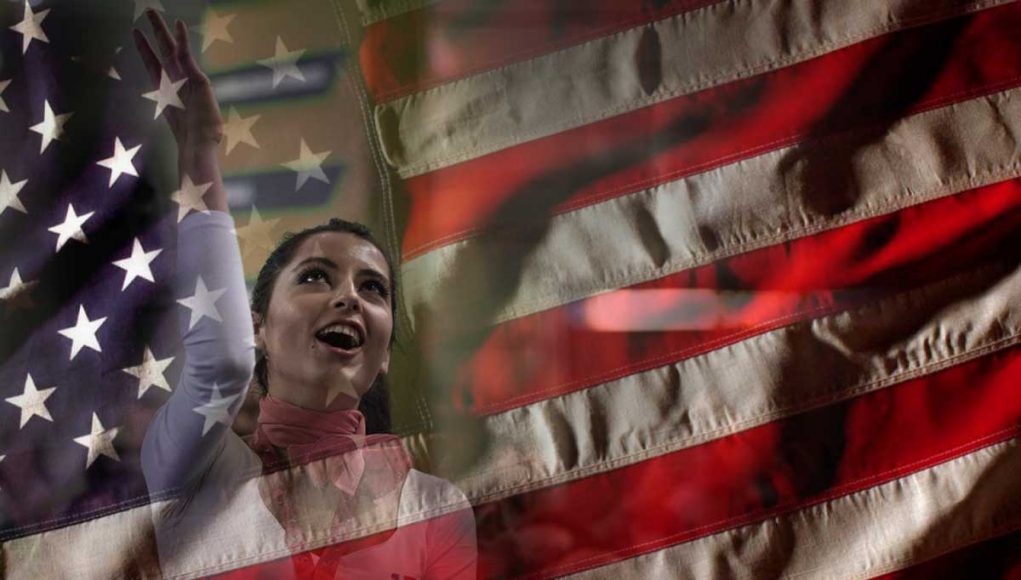 Vaping Post recently reported on comments we received from the VTA and the OHVTA about how there will never be a better time to take action. It seems that the very first vapor legislation to be introduced is gaining momentum in the House of Representatives.

Advocacy groups are expressing the urgency to show support and get involved somehow – express your desire to advocate for Vaping by contacting your state’s legislators. However, there will now be a second piece of legislative action included in the 115th congress the last section will have further details. Just as this momentum has been brought to our attention, as it surely is a positive shining light and certainly categorized as a victorious concept in the everlasting negative campaign against the vape culture.

In an obvious attempt to save his job, Dr. Vivek Murthy Launched an anti-Vapor campaign and published a wordy report which called for harsher e-cig regulations. The report primarily claims how dangerous electronic cigarettes were to the public and how bad of an example vaping sets for children, creating an illustration of American teens plagued by nicotine addiction (clearly an assumption far from the actual truth).

The most trusted figure in public health throughout the United States, the person serving as the Spokesman for Public Health in America was blatantly communicating mixed messages by making untrue statements, exaggerated claims as well as spreading misinformation about vaping, Is this responsible behavior or an appropriate way to act when serving as Surgeon General? Needless to say, last week it had been reported that Dr. Murthy has been relieved of his duties. In actuality, Dr. Vivek Murthy was clearly told – “You’re Fired!”

California Republican congressman Duncan Hunter has decided that the Cole-Bishop Act Will not be enough to satisfy him and if the vaping community were to look at the whole picture, it definitely won’t satisfy us either. Although Hunter’s legislation seems like wishful thinking, it’s nice to actually see a politician taking a tough stance against the FDA.

Therefore, Rep. Duncan Hunter will introduce the “Cigarette Smoking Reduction and Electronic Vapor Alternatives Act of 2017” to the House of Representatives. In a Vaping Post article published just several days ago, it reiterates the statement from Hunter’s Chief of Staff, “Cole-Bishop is like gaining the inch, and Hunter’s legislation the yard,” said Joe Kasper, Hunter’s chief of staff.

This is not just one step further than the Cole-Bishop Act nor is it a matter of differentiating two legislations by inches and yards. The legislation being introduced by congressman Hunter is a complete “repeal and replace” approach to the existing FDA deeming rule. Congressman Hunter said, “What we are trying to do is separate vaping from tobacco.” Listed below, are some of the key points from Hunter’s bill:

There are many more sensible regulations listed in Hunter’s idealistic bill to overturn the FDA deeming rule. It seems almost too good to be true, but the only way to completely repeal the FDA regulations is to have a new regulatory framework already drafted. Of course, the new vaping legislation raises a number of questions.

No need to worry about not being able to find more information on these matters, you can rest assured that the Vaping Post will be following and reporting on these topics as they progress or possibly retrogress. Regardless, given the massive misinformation campaign against vapor, do you feel these scenarios are vapor victories?