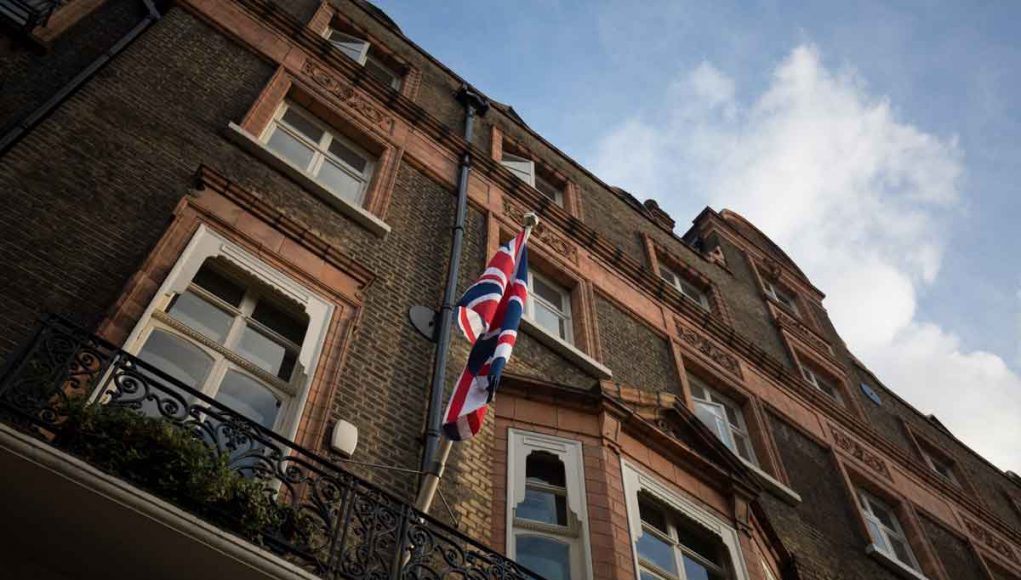 Number of UK switchers rises above 50%

Action on Smoking and Health are increasingly unpopular with vaping advocates thanks to their support for excessive regulations, but the pressure group has just delivered some great news; the latest edition of their annual study into smoking behaviour shows that more than half of British vapers have now quit smoking completely.

According to ASH there are around 2.9 million vapers in the UK, and the results of the new survey say that 1.5 million of them are now ex-smokers. Professor Ann McNeill described this as “encouraging news” for harm reduction. Repeated studies have suggested that e-cigarettes are a far more effective quit method than old-fashioned NRT, but a success rate of over 50% puts them in a completely different class.

The ASH report isn’t all good news, though. The number of British vapers grew rapidly for several years, but that growth has now slowed almost to zero. ASH chief Deborah Arnott claims that’s happening because too many smokers incorrectly believe e-cigs aren’t any safer. Some advocates have pointed out that if Arnott doesn’t want smokers to think e-cigs are dangerous she shouldn’t have lobbied to keep the misleading EU-imposed health warnings on the packaging.

On Tuesday the US Senate confirmed Scott Gottlieb as the new Commissioner of the Food and Drug Administration, despite opposition from many Democrats. Gottlieb, a doctor and former pharma industry consultant, is President Trump’s nominee from the job and has faced criticism from public health groups. Opponents included Tobacco Free Kids, who demanded that Gottlieb stay away from any decisions about e-cigarettes because of alleged conflicts of interest.

The reason Tobacco Free Kids are so annoyed is that Gottlieb is a partner in a venture capital firm, which has invested in vape shops. He’s also been quite positive about e-cigarettes in the past, warning that regulation has the potential to cause harm if reduced risk products are kept off the market. He’s also been known to refer to “the anti-tobacco crowd”, who he labels as “activists”, so many vapers hope to see a more positive approach from the FDA in future. As Commissioner, Gottlieb can reduce the impact of the Deeming Regulations – or even scrap them and start again.

Arlington, Texas became the latest American town to impose a ban on smoking in public places on Tuesday, but, in a compromise decision, they backed off from including e-cigarettes in the new law.

The City Council had originally proposed an extremely harsh set of restrictions that would have banned both smoking and vaping in all public places, and within 50 feet of any doors or windows. After discussions with local businesses some exemptions have been made, the 50-foot limit has been reduced to 15 feet for many businesses and, most importantly, the law now doesn’t cover vaping – only smoking is affected.

It isn’t all good news for Arlington vapers; the council’s official position is that it shouldn’t regulate-cigarettes until the FDA has finished its studies of their health effects, and up to now the FDA has been relentlessly hostile. That may be changing, though, as Gottlieb takes over the agency.

Following on from last week’s news that California’s public health team had found no airborne hazards in a cloudy vape shop, the National Institute for Occupational Health and Safety has released results from another vape shop, with very similar results. The NIOHS researchers tested for formaldehyde, acetaldehyde and three flavourings suspected of causing popcorn lung.

The results were impressive. The aldehydes were found at around the same levels as found in the average home, suggesting that even heavy concentrations of vapour don’t add to the levels of the chemicals in the air. Thee flavourings were detected at extremely low levels in a few samples, but weren’t found at all in the majority of them. Like the CDPH study this was in an extreme environment where multiple people are vaping all day, but NIOHS found that all levels were well within their safety limits.

Two council members in Oakland, just across the Bay from anti-vaping capital San Francisco, are proposing a ban on flavoured tobacco products – and, inevitably, they want e-liquids to be included. The move is billed as “taking on Big Tobacco”, but the main victims will be Oakland vape shops – several counties within a few minutes’ drive won’t be affected by the ban.