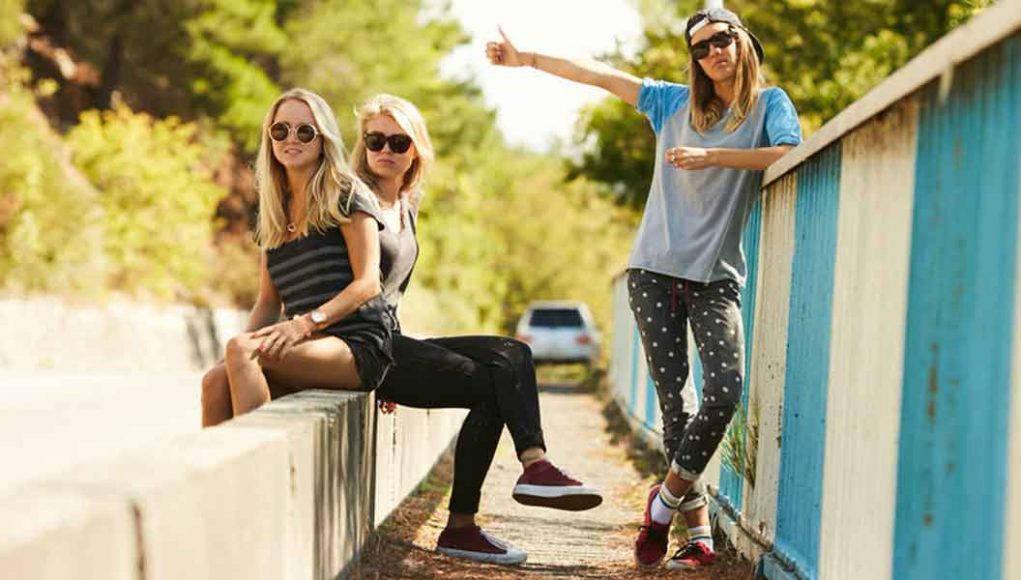 Hopes that the new FDA tobacco control policy would be good news for vapers were quickly dashed this week, when the agency began to reveal more details of its plans. The centrepiece is a planned campaign to deter teenagers from vaping, which is not quite what advocates were hoping for.

According to a press release on Tuesday, the FDA will be expanding its “The Real Cost” advertising campaign, which aims to warn teenagers about “the dangers of using these products”. The announcement says this will be the first time the FDA has used public health education to specifically target teenage e-cigarette users. Many vapers had been expecting a reduction in attacks from CDC, Tobacco Free Kids and other groups; the reality is that the current campaigns will now be reinforced by the FDA’s considerable resources.

As well as their increased efforts to frighten teens, the FDA are also pushing ahead with plans for battery safety standards and restrictions on flavours and designs judged to “appeal to children”. As some advocates warned in the aftermath of Scott Gottlieb’s 28 July speech, the good news in the FDA announcement is hugely outweighed by the bad. That’s now become even more obvious.

In another blow to American vapers, the Consumer Advocates for Smoke-free Alternatives Association has failed in its attempt to strike down the Obama administration’s ban on vaping on aircraft. CASAA, together with the Competitive Enterprise Institute, argued that the decision to include vapour products in the existing federal smoking ban was based on the use of poor-quality science. They also raised the issue of whether the ban went beyond the FAA’s legal authority, and pointed out that an anti-smoking law was being used to ban products that produce no smoke.

Unfortunately the DC Circuit’s Court of Appeals wasn’t convinced, and in a two to one decision they upheld the FFA’s restriction. In an often confused ruling they admitted that the dictionary definition of smoke didn’t agree with the one the FAA was using, but decided that the ban could stand anyway. They also acknowledged that the science behind the law was flawed, but focused on a single controversial study to back the claim that second-hand vapour might be harmful to fellow passengers.

The one dissenter, Judge Douglas Ginsberg, highlighted the court’s inability to tally definitions. The CEI’s lawyer said after the judgement that any risk to airline passengers is “totally undemonstrated” and added a reminder that vaping and smoking are entirely different activities.

One of the most egregious attacks on vaping so far has been the Indiana law that restricted the right to sell e-liquid to companies registered with a single security company. The facts that this company had close links to local politicians, and its owner also owned most of the handful of companies that were allowed to register, certainly raised some eyebrows. In fact there were strong rumours at one point that the FBI were considering bringing a racketeering case against the state legislators who pushed the law through.

Following widespread protests the widely unpopular law was scrapped in April, and replaced by a more appropriate set of rules that mandates childproof caps and ID codes on labels. Since the liberalisation, the number of liquid manufacturers in the state has jumped from seven to almost a hundred, and the Indiana Smoke-Free Alliance think it could be up to 300 by the end of the year.

Thanks to the law change, Indiana consumers have a much wider range of liquids to choose from, and prices – which had been pushed up by limited supply – are back down to more reasonable levels. It’s a rare, but welcome, bit of good news for US vapers.

Despite advice from Public Health England that vaping shouldn’t be included in smoking bans, rail operator London Midland announced on Monday that from now on anyone caught vaping on their trains will be prosecuted. According to London Midland this clampdown will be done under their railway bylaws, which have legal force and can lead to violators being arrested and charged.

However, enquiries by vaping advocates revealed that there is no bylaw that refers to vaping; London Midland intend to use the existing anti-smoking bylaw – and, in British law, vaping is not smoking so isn’t covered by any anti-smoking law. Martin Cullip of Vapers in power pointed out that if anyone has been interviewed under caution for vaping, that is a breach of the law.