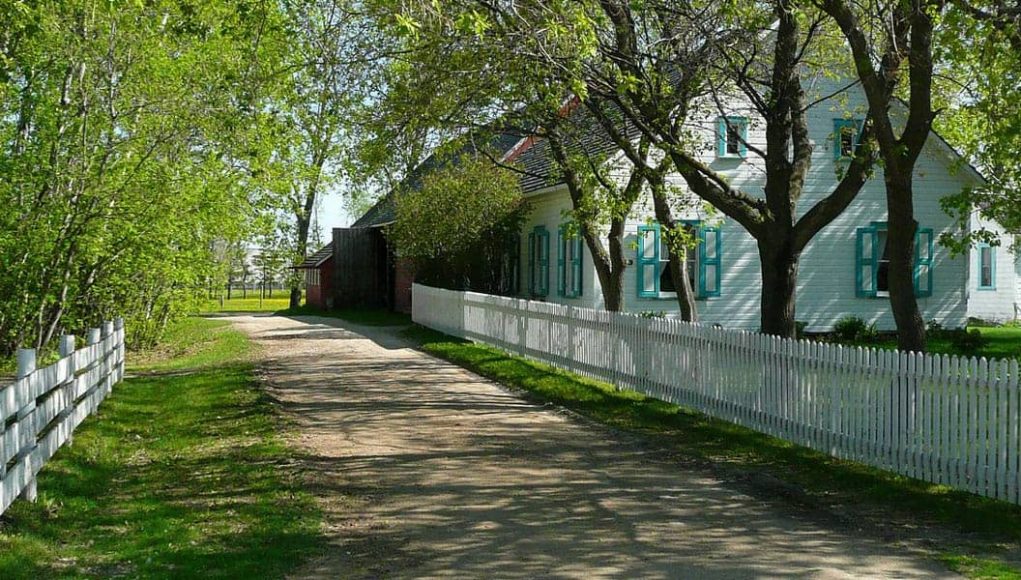 These changes will go into effect on the 1st of October, and besides the above they will also include banning vaping in public places where smoking is already prohibited, such as enclosed spaces.

The new e-cig regulations will go into effect on the 1st of October, and will include banning vaping in public places where smoking is already prohibited.
“I think this is a step in the right direction,” said Neil Johnston, director of health initiatives with the Manitoba Lung Association. “We’d like to see people abstain from vaping, but realizing it is a thing, it needs to be managed responsibly and with an eye on reducing the impact on health.”

Johnston thinks that regulations pertaining to the display, and marketing of the products were very much needed. “It brings some clarity to the vending side of things for vape products, which has been absent until now—it’s basically been whatever anybody wants to do in a retail environment,” he said. “This does allow vaping products to be sold to the public but it’s going to be reasonably well controlled—it won’t be the wild west of vape vending and retailing.”

Co-owner Winnipeg’s Fat Panda Vape shops, Jordan Vedoya is in favour of these new regulations, as the government worked with stakeholders including himself to ensure that these rules are reasonable. “I have no problem with this kind of regulation amendment,” said Vedoya. “I think it’s fair.” Vape shops will still be allowed to let interested customers test and sample vaping products in the stores prior to buying them.

Vaping should be supported at work places insists the PHE