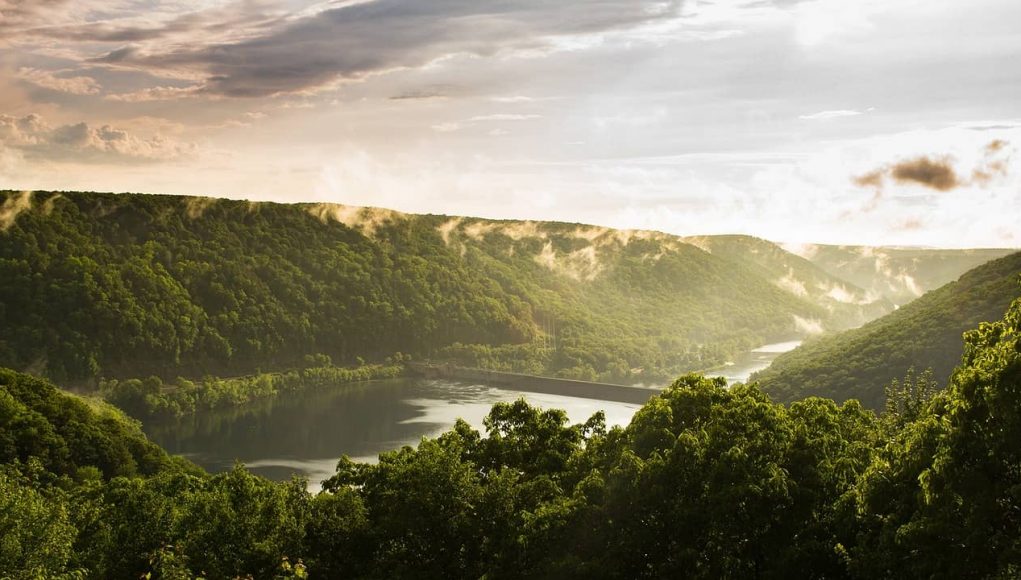 The businesses that remain open are struggling, and the consumers that remain loyal to the safer alternatives are forced to pay more for their preferred smoking cessation devices.

A bill that could save the day

Earlier this year SB 508, a bill that would have changed the state’s extreme 40% tax to a more reasonable one was proposed by Senator Camera Bartolotta. Rep. Jeff Wheeland together with Bartolotta had pointed out that the state was going to face serious consequences due the vape shop closures.

Local vape shop owners had approved this bill and considered it a significant step in the right direction. “We prefer no tax, but we can work with this one,” said Ace of Vapes owner Brandon Mueller at the time.

However, nothing much was done about this bill or any of the others proposed. “There’s really no conversation taking place. The silence is killing us,” said Amelia Rivera, who runs the Pennsylvania Vape Association and also co-owns a vape shop. She pointed out that the tax has cut their income by more than half.

Pennsylvania : Protesters rally at the Capitol against new vaping tax