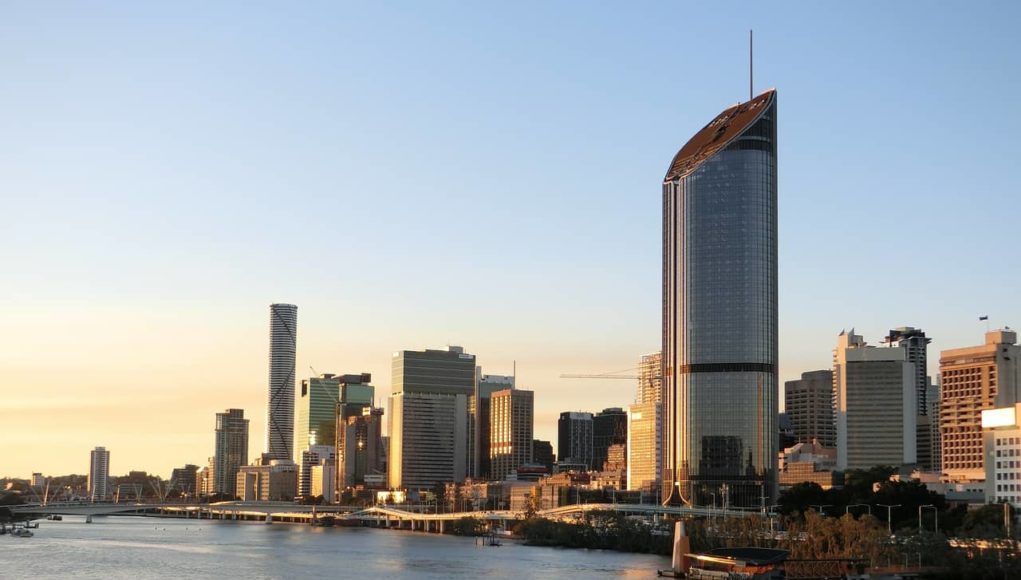 “It’s not going to be happening on my watch as far as I’m concerned,” said Minister Hunt in a communication with ABC’s Hack. He added that in a meeting with the head of the Therapeutic Goods Administration (TGA), it was concluded that there’s no strong evidence that e-cigarettes are effective for smoking cessation. “There is clear evidence that it’s likely to lead to the uptake of cigarette smoking,” he mistakenly added.

Australian physicians, psychiatrists and public health experts have separately addressed local authorities saying that smokers should have access to the products that would give them the nicotine hit, without the other harmful components contained in cigarette smoke.
Public Health experts will be shocked to hear such claims. Contrary to what the Health Minister is claiming, there are a number of studies which indicate that e-cigarettes are not only significantly safer than regular cigarettes, but also the most effective cessation tools to date.

Minister Hunt has made his mind before the findings by the Senate inquiry have even been finalised. “It’s big tobacco which is arguing the case for these e-cigarettes and they’re only doing it because it’s in their interests,” he stated wrongly once again.

Back in July, both Australian physicians and psychiatrists separately addressed local authorities pointing out that smokers should have access to vaping products that would give them the nicotine hit that they are addicted to, without the other harmful components contained in cigarette smoke.

These professionals are not in any way affiliated to the tobacco industry, and have put their arguments forward for the sole purpose of safeguarding the health interests of their patients. Misinformation such as the one spread by the Health Minister, is having serious repercussions, as it is stopping millions of smokers from switching to the safer alternatives that could potentially save their lives.

Infact, while smoking rates in Australia are still on the rise, those in the UK, where e-cigarettes have been fully endorsed as smoking cessation tools, these rates have dipped to a record breaking low. Thanks to the advent of electronic cigarettes, the UK  is boasting the second lowest smoking rates in Europe.