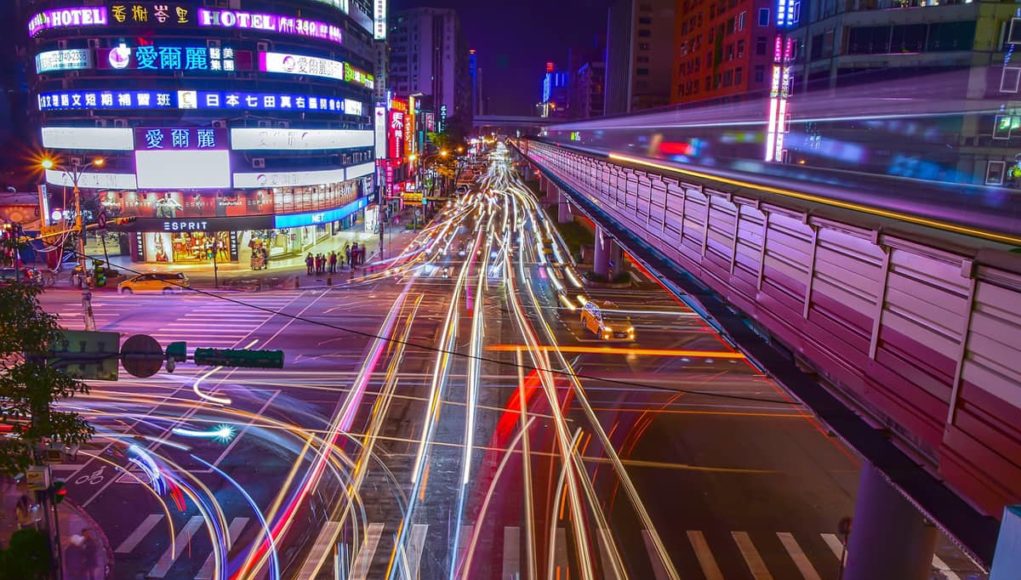 Public Health experts will most certainly agree that increasing the size of graphic health warnings on cigarette packets is a positive step forward in the fight against smoking, however the same cannot be said on imposing stringent vaping bans.

Several studies have indicated that vaping is at least 99% safer than smoking and significantly less addictive. Additionally e-cigarettes are smokers’ preferred smoking cessation tools since the action of vaping mimics that of smoking, hence making the transition from smoking to not smoking an easier one.

Banning the manufacture, import, sale and marketing of e-cigarettes

In Taiwan e-cigarettes are already banned, however local lawmakers and cabinet officials met earlier last month to discuss enforcing the regulation. The draft amendment to the existing Tobacco Hazards Prevention Act (菸害防制法), would ban the manufacture, import, sale and advertising of e-cigarettes.

Data by the CDC indicates that smoking rates amongst high school students were cut in half in only five years, during the time when e-cigarette use peaked.
According to Cabinet deputy spokeswoman Chang Hsiu-chen (張秀禎), under this amendment, the manufacture and importation of e-cigarettes would be punishable by a fine of NT$50,000 to NT$250,000, while anyone caught selling the devices or vaping in non-smoking areas would be facing a fine of NT$10,000 to NT$50,000.

“It is estimated that between 60,000 and 70,000 junior and senior-high school students in Taiwan have used e-cigarettes. Teenagers who have used them are six times more likely to smoke regular cigarettes, so the government must ban e-cigarettes to protect teenagers’ health,” said Chang, whilst pointing out that the nicotine in the devices makes them highly addictive.

Since the advent of e-cigs, both smoking and vaping are declining

However research from around the world shows otherwise. Data released by the Centers for Disease Control and Prevention (CDC) last June, clearly indicates that smoking rates amongst high school students were cut in half in only five years, between 2011 to 2016, during the time when vaping amongst the same age group increased from 1.5% to a peak of 16.0%.

Additionally, the percentage of high school students using e-cigarettes eventually also dropped. For the first time since the advent of electronic cigarettes, vaping decreased from 16.0% in 2015 to 11.3% in 2016, while smoking in that same period dropped from 9.3% to 8.0%.

Recently the U.S. Food and Drug Administration has proposed to use it’s authority to reduce the amount of nicotine in cigarettes to non addictive levels. I would have supported that even when I was a smoker. I switched to vaping three years ago. Banning vaping while cigarettes remain for sale the same as always keeps people smoking and protects cigarette taxes. People who benefit from tobacco taxes need to shut up and butt out of the discussion.

Hi everyone ,this is Danny from Taiwan Vape Association ,co-founder.
We are working on legalizing vape in Taiwan, hope more friends pay attention to this issue, more media cover this issue, we will have more energy to fight back our government, thank you so much!

Danny from Taiwan Vape Association.
Thanks for your reporting, we will keep fighting with our government for legalizing Vape industry in Taiwan.
Cheers 🙂