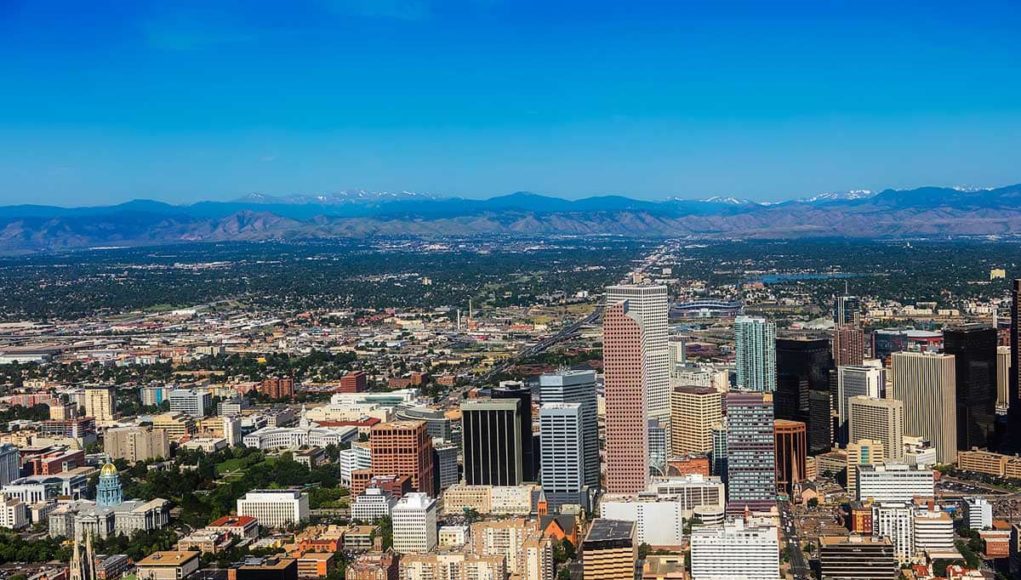 Last September, Denver City Council President Albus Brooks introduced the ordinance titled the ‘Breathe Easy Campaign on the 16th Street Mall’. According to the Council President, the ordinance will help those who are trying to quit smoking, and send the right message to children, that “smoking is not acceptable behavior or a norm in the community.”

A recent study clearly indicated that levels of regular e-cigarette use amongst young adults who have never tried smoking, remains significantly low.
Despite evidence to the contrary, in a memo submitted to the council, Brooks pointed out that including e-cigarettes in the ordinance is essential, as vaping is re-normalizing smoking in public, adding that electronic devices are also being used to smoke marijuana.

In contrast, a recent UK study which comprised data collected between 2015 and 2017 from five large scale surveys, clearly indicated that levels of regular e-cigarette use amongst young adults who have never tried smoking, remains significantly low.

Ban effective from the 1st of December

Last Monday, the Denver City Council voted in favour of the ordinance, which will go into effect as of the 1st of December. The ban will be applicable within 50 feet northeast and southwest of 16th Street, from Broadway to Chestnut Place, near Union Station. Any violators, could face a $100 fine, however the police have stated that they will issue warnings and inform any offenders about the the new restrictions, prior to issuing tickets.