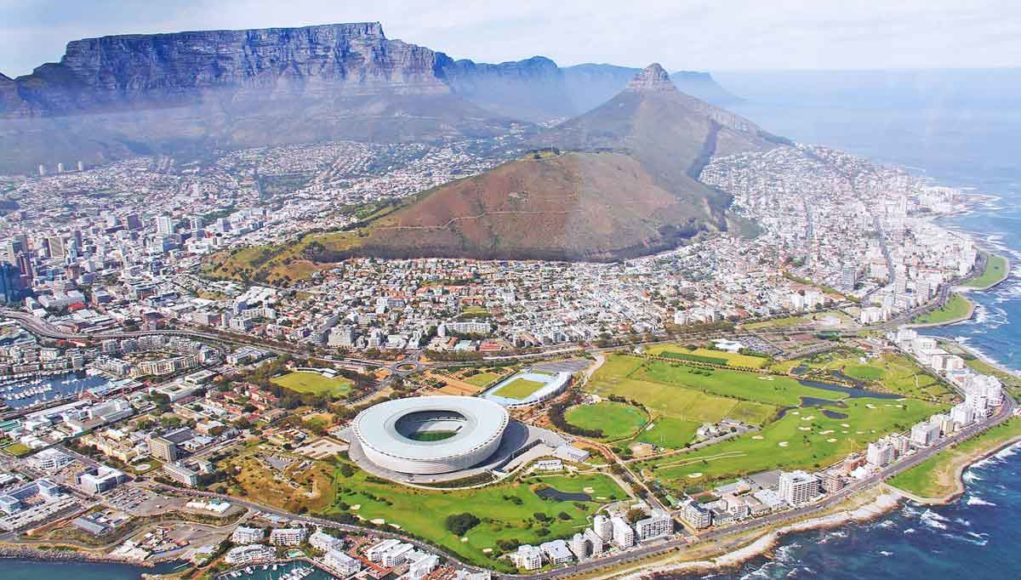 “We agree the law (Tobacco Products Control Amendment Act) should be amended, because there is evidence that it harms. It is not covered under the law because there were not e-cigarettes or vaping when the law was passed.” said the National Council Against Smoking Executive Director, Savera Kalideen about e-cigarette regulations.

“We agree the law (Tobacco Products Control Amendment Act) should be amended, because there is evidence that it harms. It is not covered under the law because there were not e-cigarettes or vaping when the law was passed.” Savera Kalideen, Executive Director, National Council Against Smoking

Kalideen said that the products should not be compared to combustible cigarettes, but should be regulated in a way that is relative to their risks. “We know they contain nicotine and they can lead to increased blood pressure, lung disease and damage to the heart. You can use them on your journey to quit, they are a tool to give up. They are still harmful and are not risk free,” she added.

The Council’s executive director also pointed out that it is important to remember that the electronic cigarette was devised as a smoking cessation tool. “It was initially designed to stop people smoking, but now they are selling it to everybody and you find them being used by people that have never smoked before, and it was never designed for that.”

“It was initially designed to stop people smoking, but now they are selling it to everybody and you find them being used by people that have never smoked before, and it was never designed for that.” Savera Kalideen, Executive Director, National Council Against Smoking

The vaping industry in SA had been going from strength to strength, with many people switching to the safer products in order to quit smoking. However this time last year, the health department of South Africa, declared that it intended to take a harsh stance on vaping products, and regulate them as their combustible counterparts.

In response to this, co-founder of the Africa Harm Reduction Alliance, Dr. Delon Human, health expert Clive Bates from Counterfactual, Dr Kgosi Letlape, the president of the Health Professions Council of South Africa, and associate professor Richard van Zyl-Smit, head of the Lung Research Unit at the University of Cape Town, had met to discuss how a revised legislation in relation to vaping could contribute to saving lives and significantly reduce national health costs.`

In response to the recommendations made by the National Council Against Smoking, spokesperson for the National Department of Health, Popo Maja, said that although plans are underway to regulate e-cigarettes, he believes that vaping is normalizing smoking.

Latest research from the indicates that up to 6.6 million early deaths could be avoided in the US alone, if smokers had to switch to e-cigarettes.
“Vaping is being marketed as a ‘safe’ alternative to smoking. Some vapours may be less harmful than smoking normal cigarettes, but the reality is, it is not harmless and contributes to normalizing smoking behavior,” he said.

Kabir Kaleechurn, director of South Africa’s Vapour Product Association (VPA), expressed his concern. “The two smoking processes are different. Tobacco smoking relies on burning of tobacco, the cause of all cigarette-smoking health risks, while vaping relies on a gentle heating process to deliver its nicotine,” he said, adding, “It is probably the word ‘cigarette’ used for both products that is causing legislative confusion.”

Kaleechurn pointed out that vaping products can significantly help reverse the current smoking epidemic. “Should all smokers move to harm-reduced vaping products, the impact is bound to be extremely positive from a non-communicable diseases point of view. It is our duty to ensure we provide a safer alternative to the millions of smokers in the country,” he said.

In line with this, the latest research from Georgetown University Medical Center in the US, indicates that up to 6.6 million early deaths could be avoided across the country, if smokers had to switch to e-cigarettes.

The study was published in the journal Tobacco Control, and co-author David Levy said that the electronic devices should be endorsed as part of an “endgame for cigarette smoking”, adding “Old policies need to be supplemented with policies that encourage substituting e-cigarettes for the far more deadly cigarettes.”