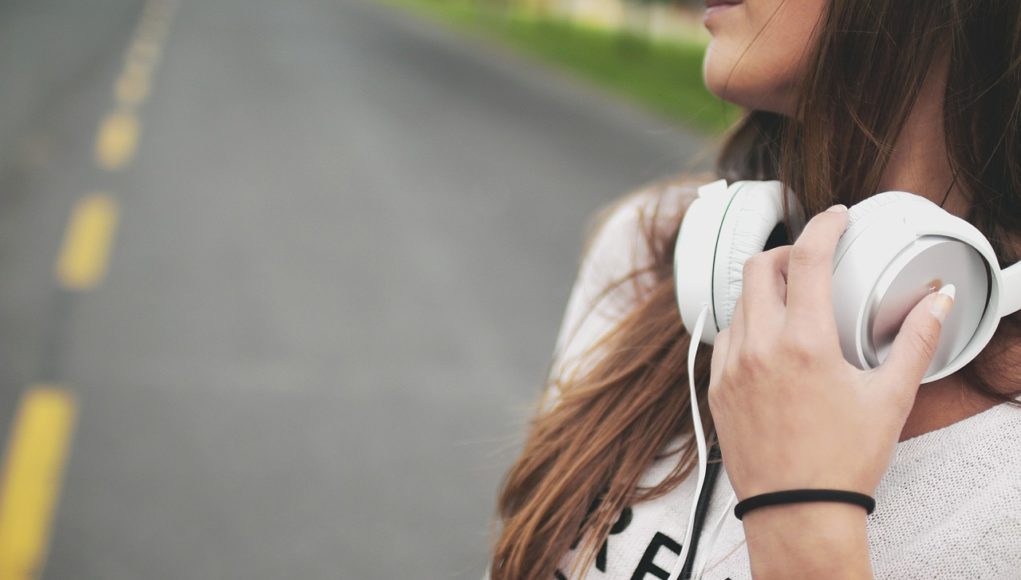 The tweet which was posted last Saturday reads, “Adults can’t favor preserving properly regulated e-cigarettes as an alternative for smokers who quit combustible tobacco, and not at same time vigorously oppose child access to e-cigs. The industry isn’t sustainable if it leads to a whole generation of youth initiation on tobacco.”

As in the case of adults, the only instances where vaping in adolescents is not frowned upon is when existing smokers switch to the proven safer alternatives. Additionally public health experts have pointed out that in those cases where adolescents have the type of personality that would lead them to experiment, it is better to experiment with e-cigarettes than with regular cigarettes, as the former are not only safer but also less addictive.

On the other hand, everyone is in agreement that ideally adults and teens alike, stay completely away from tobacco products and e-cigarettes altogether. An article on the Daily Vaper pointed out that this tweet gives us an “insight into the mindset of FDA officials,” adding that as opinions vary even amongst vapers, Gottlieb seems to be demanding a loyalty oath.

Is harm reduction not applicable to minors?

Research keeps indicating that a surge in e-cigarette use has led to drastic drops in smoking rates. For the reasons mentioned above, namely the fact that vaping is now known to be at least 95% safer than smoking, many consider this a positive step in the right direction. However, entities such as the FDA seem to be missing the point, and are incessantly fixated on the fact that vaping rates have risen, without looking into what this means for public health.

Many entities remain incessantly fixated on the fact that vaping rates have risen, without looking into what this means for public health.
And this seems to be a case in point. Gottlieb’s tweet has a threatening undertone. He is demanding that those who support vaping, must also support the FDA’s position in relation to minors’ access to the products, adding that if this is not the case then the industry “isn’t sustainable”. And if the FDA doesn’t consider the industry sustainable, what will its next steps be?

The Commissioner is clearly demanding that the problem of teenage vaping is resolved or…..but is this even possible? Drug use, alcohol consumption and smoking are illegal for minors, but has this made them inaccessible? Don’t those who want to obtain these substances still find a way to do so? Therefore, while everyone agrees that the utmost must be done to restrict access where appropriate, no one can pretend that increasing regulations and age limits will completely solve the problem.

Experimentation is not addiction

A recent UK large scale study, titled Young People’s Use of E-Cigarettes across the United Kingdom: Findings from Five Surveys 2015–2017, indicated that despite the fact that young adults experiment with electronic cigarettes, most of the time this behavior does not evolve into regular use.

The research which was published in The International Journal of Environmental Research and Public Health, comprised of data collected between 2015 and 2017 from five extensive surveys. In line with what previous studies have already shown, it found that regular e-cigarette use amongst young adults who have never smoked, remains significantly low.