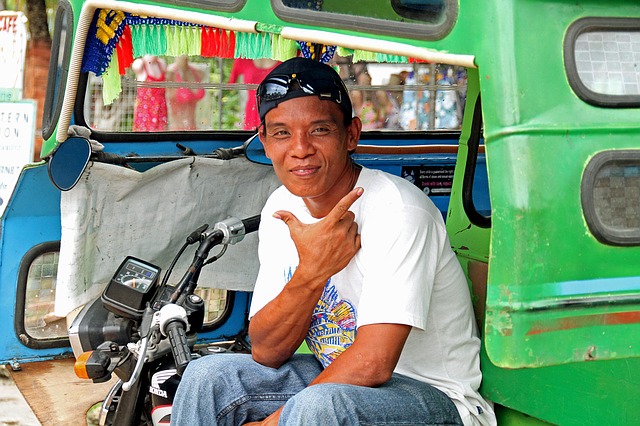 In December 2016, the DOH had declared that it agreed with the WHO’s position on avoiding potential risks for vapers, even though no such risks had been identified. Then following a WHO statement, released last July urging its member states to implement vaping bans, DOH Secretary Paulyn Ubial, had announced that the health department would proceed according to the WHO’s suggestions.

The previous April, renowned public health expert Dr. Konstantinos Farsalinos, was in the Philippines attempting to explain to local authorities how promoting vaping for smoking cessation could save millions of lives. However the Health Secretary seemed set on proceeding with the ban. “We will be promoting that (advisory),” said Ubial at the time, “(It will be) thru an FDA advisory since the science against e-cigarettes is not as firm as smoking tobacco.”

DOH asked to look at the available scientific evidence

A recent US study indicated that up to 6.6 million early deaths could be avoided across the country, if smokers had to switch to e-cigarettes.
This week, a local vaping advocacy group attempted to reopen the dialogue by pointing out the recent evidence report released by the PHE, and is urging the DOH to take in consideration the data indicating that vaping is significantly safer than smoking. “Listen to the experts,” said Tom Pinlac, head of The Vapers Philippines. “It is time for the Department of Health to look into this report so they can recommend e-cigarettes and heated-tobacco products to smokers who want to quit.”

President of Philippine E-Liquid Manufacturers Association Edward Gatchalian, added that over 17 million Filipinos could benefit from switching to vaping, “This is a clear message embodied in the PHE report,” he said, whilst pointing out that approximately 87,000 deaths per year are attributed to smoking.

In line with these arguments, a recent study from Georgetown University Medical Center in the United States, indicated that up to 6.6 million early deaths could be avoided across the country, if smokers had to switch to e-cigarettes

The researchers said that the collective amount of extra years lived by those 6.6 million smokers who could switch to vaping, would add up to an astounding 86.7 million years. “Old policies need to be supplemented with policies that encourage substituting e-cigarettes for the far more deadly cigarettes,” said co- study author David Levy.