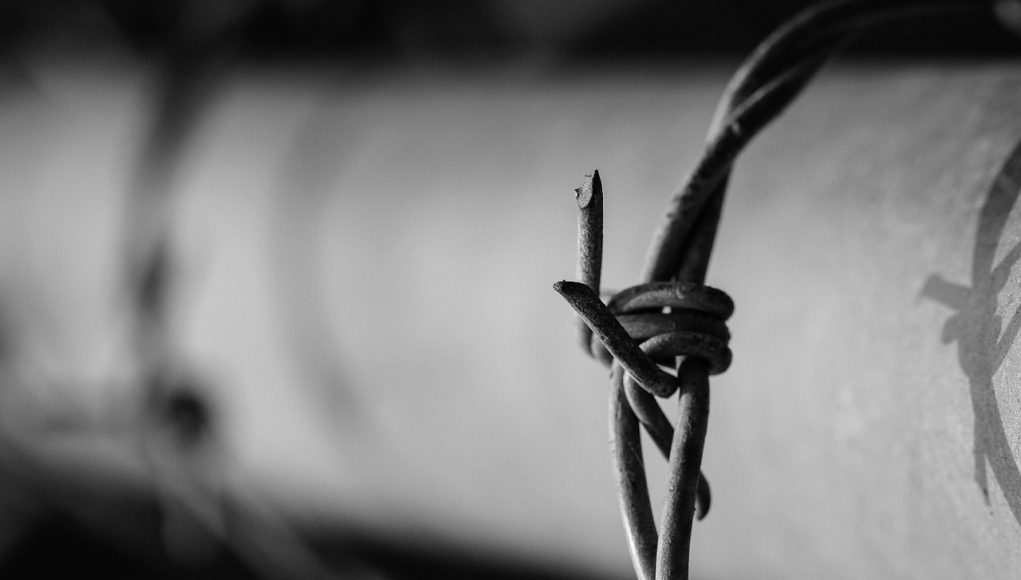 In 2017, efforts to implement a smoking ban in UK prisons, led to a series of riots. This ban had been introduced over a decade ago, but never enforced up until last year.

However, Several prison reform organizations had come forward voicing concerns about how such a ban could lead to violence and contraband trade activities. “A sensible and considered approach to smoking in prisons would leave prisoners with a choice – at least to smoke outside,” said Director of the Prison Reform Trust Peter Dawson at the time.

E-cigs as part of a stop smoking programme

Such concerns led to a number of prisons offering electronic cigarettes to their inmates as part of a monitored smoking cessation programme. “Her Majesty’s Prison and Probation Service have agreed to make the rechargeable vaping devices piloted in Wales available across the whole estate, including within the Long Term High Security and Women’s prisons,” read a Public Health England North West report.

“Her Majesty’s Prison and Probation Service have agreed to make the rechargeable vaping devices piloted in Wales available across the whole estate, including within the Long Term High Security and Women’s prisons.” Public Health England North West

Presently, 33,000 prisoners are believed to be using e-cigarettes, which amounts to approximately £65,000 in weekly sales of vaping products. “All closed prisons in England and Wales are now smoke free reducing the risk of second-hand smoke to prisoners and staff,” said a prison service spokesperson.

“Prisoners have been given support in quitting smoking if they need it including vapes, e-cigarettes and nicotine replacement therapy. After the smoking ban prisoners there were instances of prisoners cutting up nicotine patches and smoking them with, bible pages, tea leaves or banana skins as well as widespread disturbances by lags ‘craving a burn,” he added.