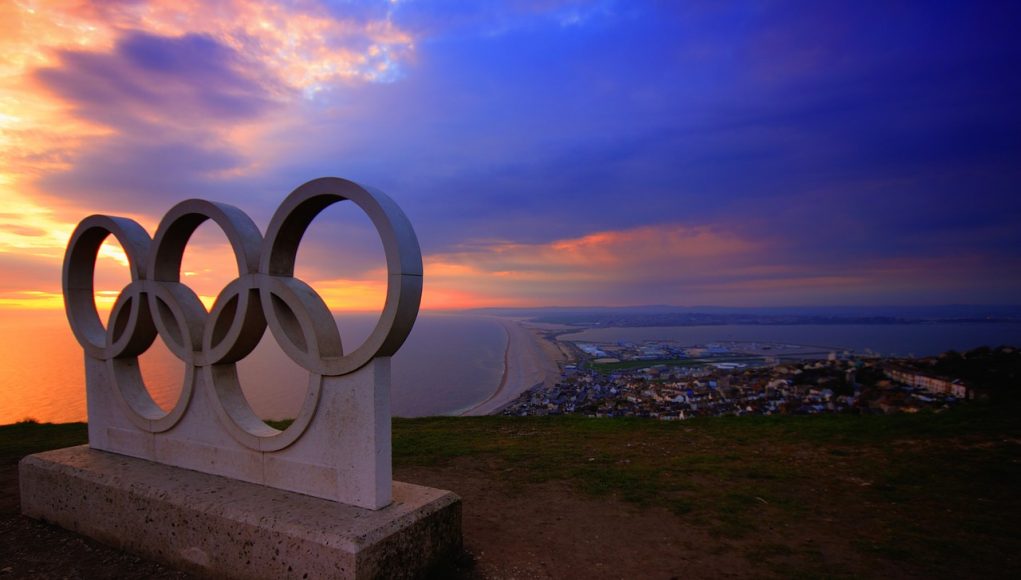 Facebook
Twitter
Pinterest
WhatsApp
This measure will raise the World Health Organization’s grading of Japan’s anti-smoking efforts by one rank, to the second-lowest level.
The ban will be implemented in stages, coming into full force by April 2020. However, the revision to the Health Promotion Law, has apparently been significantly watered down from the original proposal put forward by the health ministry, due to fierce resistance by the ruling Liberal Democratic Party and industry groups.

An article on the Japan Times said that the nation has long been soft on smoking, mainly due to “vested interests and pork-barrel politics”. On the other hand, the health ministry said that this measure will at least raise the World Health Organization’s grading of Japan’s anti-smoking efforts by one rank, to the second-lowest level.

When the new ordinance goes into effect, smoking in certain designated institutions will be illegal for the first time, and non compliant operators and smokers will face fines of up to ¥500,000 and ¥300,000 respectively.

Last month, an anti-smoking ordinance was also passed in Tokyo. The Tokyo measure will cover an estimated 84% of restaurants and bars across the city, while the aforementioned nationwide ban is only estimated to cover 45%.

The Tokyo measure will cover an estimated 84% of restaurants and bars across the city, while the nationwide ban is only estimated to cover 45%.
However, the Tokyo measure still stops short from banning smoking in certain establishments. While a total ban on smoking in certain facilities such as kindergartens, schools and day care centers will be implemented, premises of institutions such as universities, hospitals and government offices, will still have designated outdoor smoking areas.

Additionally, smaller-scale eateries with no employees or those where employees are family members such as traditional izakaya pubs, will be exempted from such regulations. Owners of such businesses will be able to make their own choices as to whether they want their establishments to be smoke free or not.

Japan is renowned for having a high regard for cleanliness and health. Harm reduction alternatives are thriving in this Asian country as they are in line with both these values.
Thankfully, safer alternatives such as heat-not-burn devices, will not be subject to this ordinance. Therefore, users will be able to use their devices normally in spaces that had been previously allocated to smokers under the so-called bunen system, which divided seats into smoking and nonsmoking areas, said a Tokyo Metropolitan Government official.

Data released by Euromonitor International in 2016, had found that while cigarette sales have been in steady decline for decades, the sales of safer alternatives had increased five fold to 4.6million by then.

Japan is a nation renowned to have a high regard for cleanliness and health. Harm reduction alternatives are thriving in this Asian country as they are in line with both these values according to Akari Utsunomiya, a research analyst with Euromonitor in Tokyo. Hence why “Tobacco companies are seeking the chance for new opportunities in the tobacco market in Japan”.