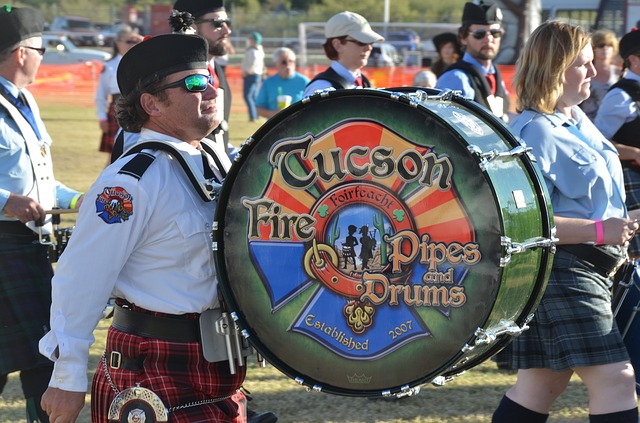 The City Council of Tucson is planning to start debating the ordinance shortly, with the aim of keeping the tobacco products out of the hands of young adults, aged below 21. “This is basically a deterrent,” said Ward II Council member Paul Cunningham, one of the sponsors of the proposed ordinance. “A prevention measure for kids starting at a young age.”

An article on Tucson News Now, explains that such regulations are driven by the fact that “studies show most smokers start at a very young age especially when cigarettes are made readily available by someone 18 or over.” Public Health and anti-smoking experts agree that this is indeed the case, but this is precisely why they are not convinced that banning safer alternatives such as e-cigarettes alongside regular cigarettes, is necessarily a good idea.

Majority of teens who experiment with e-cigs, would do so with cigarettes

Cigarettes should be harder to purchase than e-cigs

When taking in consideration Danko’s arguments, it is easy to see why regulating e-cigarettes in the same way as cigarettes may have a counterproductive effect. Ideally, it would be made harder for teens to access the most harmful tobacco products, ie. combustible cigarettes.

In line with Dr. Danko’s observations, studies from different parts of the world have indicated that in places where e-cigarette use has increased, smoking rates have decreased and ultimately vaping rates started decreasing as well. This indicates not only that vaping is not a gateway to smoking, but also that as research has suggested, vaping is not as addictive as smoking, and therefore should not be regulated in the same way as smoking.