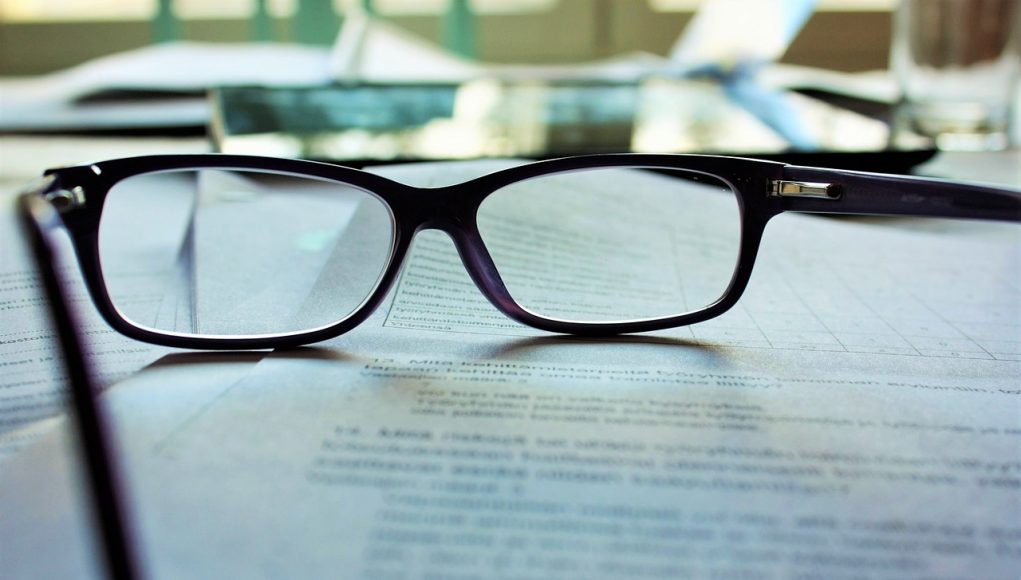 In a letter to FDA Commissioner Scott Gottlieb, the Campaign for Tobacco-Free Kids, American Academy of Pediatrics, American Cancer Society Cancer Action Network, American Heart Association, American Lung Association and Truth Initiative, pointed out that the  products in question have been introduced illegally, without the agency’s prior review and authorization.

The letter accuses these manufacturers of introducing new products on the market, without any evidence that they have filed for the required premarket applications.
In recent months, the Juul vape pen has been under the spotlight, and the subject of controversy as we have been bombarded with alarming media headlines, accusing the sleek device of addicting a whole new generation to nicotine. And the groups in question are saying that this is about to happen again.

The health groups’ letter points out that the FDA has the right to put a stop to this, via the infamous “deeming rule”, which prohibits the introduction of any new product after August 8, 2016, unless the manufacturer files a premarket review application. The letter adds, that these manufacturers have ignored this requirement, and gone on to introduce new products without any evidence that they have filed premarket applications.

“Manufacturers of e-cigarette products have introduced new products at an alarming pace in total defiance of law, with no apparent concern for FDA enforcement,” reads the letter. “We urge FDA to take quick and aggressive action to enforce the law before one or more of these products become the next Juul phenomenon among our nation’s youth.”

Can these organizations be trusted?

In response to this renowned public health expert Professor Michael Siegel had pointed out that clearly the truth was not compelling enough. Siegel said that the Campaign had felt the need to lie “making the public think that Big Tobacco had sunk to the level of trying to get kids to use gummy worm-flavored nicotine products,” in order to achieve its goal.

The public health expert had added that this may have served the Campaign’s agenda, by raising alarm amongst people and motivate them to support their cause, and that however they were achieving this by being deceitful. Siegel had concluded by pointing out that a “fundamentally dishonest and unethical” campaign has certainly no business advocating for public health.