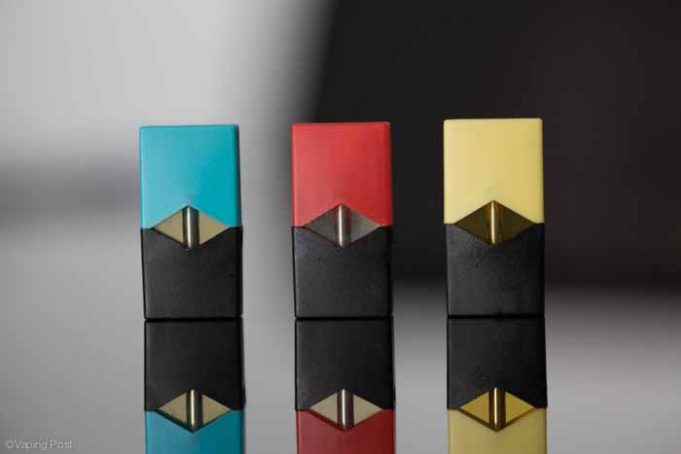 Earlier this month, renowned e-cigarette manufacturer Juul Labs Inc, announced that it was launching a new device with an inbuilt Bluetooth system that is able to detect users’ age. The redesigned Juul, was to be launched in some Western European countries and Israel and was initially designed to be able to track former smokers’ nicotine intake.

Juul Labs plans to appeal this ban, saying its devices provide smokers “a true alternative to combustible cigarettes.”
However, a statement by Israel’s Health Ministry said that the Juul device will be banned, as it contains nicotine at a concentration higher than 20 milligrams per milliliter and poses “a grave risk to public health”.

Juul Labs responded to the announcement with a statement saying that it was “incredibly disappointed” with what it called a “misguided” decision by the government in Israel. The e-cigarette manufacturer said that it planned to appeal this ban, and that its devices provide smokers “a true alternative to combustible cigarettes.”

The movement against Juul

In fact a number of complaints and lawsuits have been filed against the manufacturer. Two of the lawsuits were registered in California and seek both damages, and an injunction to curb Juul’s marketing practices.

According to news reports from Israel, the Juul device was already available for purchase at 30 locations around the country. In the meantime, the ban, which goes into effect in 15 days, has already been signed by Prime Minister Benjamin Netanyahu.

Business Diane Caruana - December 2, 2021 0
The CCC cited a 2021 Action on Smoking and Health (ASH) report, which examined vaping behaviours among youths in the UK, and found that...

Business Diane Caruana - November 25, 2021 0
Of the smokers who attempted to quit, 38% used e-cigarettes as smoking cessation tools.The Journal highlighted that this is the sixth year in a...
Load more