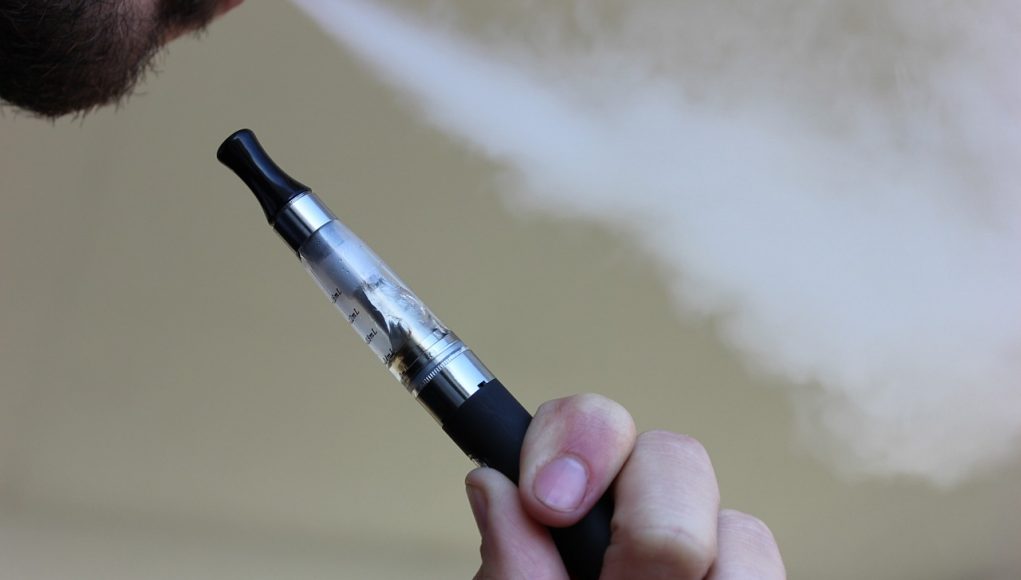 ASH said that the largest percentage of e-cigarette users are using the devices because they have given up smoking, whilst 40% are smokers who are attempting to quit. The public health charity organization, said that this survey of 12,000 British adults, indicates that most smokers are aware that switching to vaping would improve their health.

The study estimated a 10% rise in e-cigarette users between 2017 and 2018, from 2.9 to 3.2 million. The survey indicated that the top three reasons why ex-smokers switched to vaping were to quit smoking at 62%, because they enjoyed it at 11% and to save money at 10%. However, there is still a substantial number of smokers, about a third, who have never tried vaping, said the researchers.

The UK leads the way in combating misinformation about e-cigs…

The top three reasons why ex-smokers switched to vaping were to quit smoking at 62%, because they enjoyed it at 11% and to save money at 10%.
The UK has been at the forefront of efforts aimed at combating the current misinformation about e-cigarettes. Earlier this year, Public Health England (PHE), released a review which updated the organization’s 2015 vaping report, confirming that vaping is at least 95% than smoking.

Subsequently last month, the government’s Science and Technology Committee, released a report aimed at tackling the current misconceptions about the devices, and positively transform the way vaping is viewed by businesses, institutions and the public alike.

However, the data compiled by ASH clearly indicate that despite these efforts, 22% of current smokers still think that vaping is as bad or worse than smoking, whilst amongst the general public, one in four adults are of this opinion.

“Campaigns from Public Health England and others to challenge these views are important and must continue,” said Dr Leonie Brose, from King’s College London. She added that the mistaken belief by some people that vaping was as harmful as smoking is “worrying”.

Chief executive of Ash, Deborah Arnott concurs. “UK policy is on the right track, with thousands of smokers making the switch to vaping and improving their health and little sign of non-smokers taking up vaping. But even more smokers could benefit if e-cigarettes were licensed as medicines and available on prescription.”