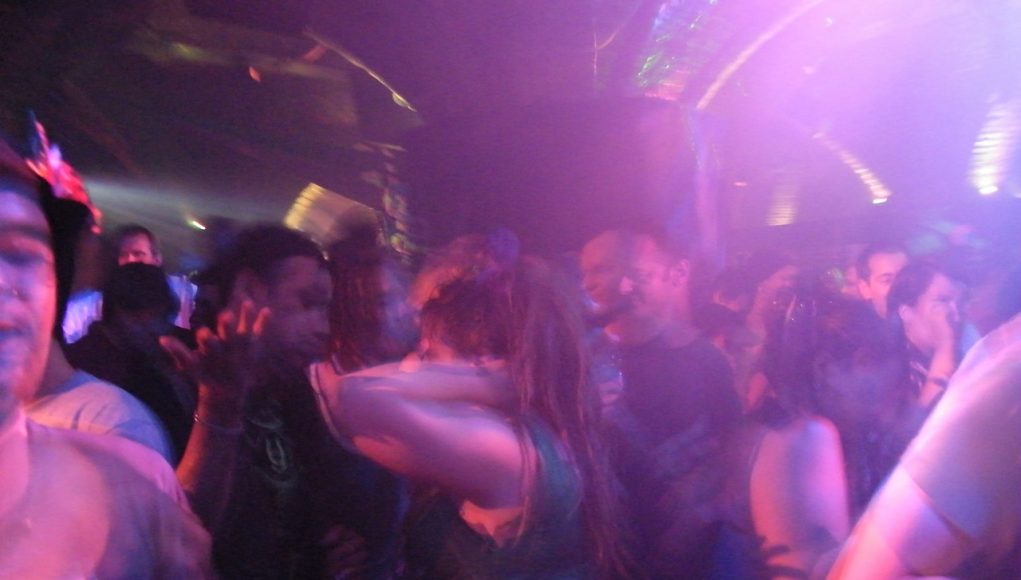 Last week, the FDA  issued more than 1,000 warning letters to U.S. retailers and manufacturers of e-cigarettes, in what the agency called “the largest coordinated enforcement effort in the FDA’s history.”

In the letters, the agency is demanding that within 60 days, these companies present proof that they can keep the nicotine-containing products out of the hands of minors. Should they fail to do so, the FDA may ban candy-like flavors, such as bubble gum and crème brûlée, that may be particularly appealing to this age group.

Subsequently, during an interview with Reuters last week, the U.S. Health and Human Services Secretary Alex Azar, said that he supports these actions. “We are not going to permit e-cigarettes to become a pathway to nicotine dependency,” he said. Clearly ignoring recent scientific research, Azar added that he disagrees with the belief that banning e-cigarettes would push youth towards smoking regular cigarettes.

On the overhand, science keeps dispelling the idea that e-cigarettes may lead to a “nicotine dependency”. Data collected via survey and published last December by The Institute for Social Research, indicated that smoking rates by high school seniors have dropped by 73% since 1997, and e-cigarettes have played a main role in this.

Are smoking and vaping rates increasing?

Smoking rates amongst high school students were cut in half in only five years, between 2011 to 2016. Vaping rates amongst the same age group increased from 1.5% to a peak of 16.0% in 2015, and then dropped from 16.0% in 2015 to 11.3% in 2016.
The data was collected via the Monitoring the Future Study and confirms what many public health experts have been pointing out. That is, the theory that vaping will make smoking popular again and that e-cigarettes may act as a gateway to smoking, are unfounded, as in fact cigarette consumption by teenagers has reached “historic lows”.

This research indicated that smoking rates amongst senior high schoolers have dropped from 36.5% in 1997 to 9.7% this year, a 73% drop. On an even more positive note, smoking rates amongst younger students, have dropped even more significantly, from 30.4% in 1996 to 5% in 2017, whilst the drop amongst 10th-graders was of 84% and amongst eighth-graders of 91%. These positive results were achieved despite the fact that teen experimentation with e-cigarettes has become increasingly common.

Inline with these survey results, data released by the Centers for Disease Control and Prevention (CDC) last June, clearly indicate that smoking rates amongst high school students were cut in half in only five years, between 2011 to 2016. Most importantly during this same time, vaping amongst the same age group increased from 1.5% to a peak of 16.0% in 2015, which then also proceeded to drop from 16.0% in 2015 to 11.3% in 2016.

The role of flavours in decreasing smoking rates

Additionally, studies keep indicating that restricting e-liquid flavours may discourage adult smokers from switching to the proven safer alternatives that could save their life. A recent study conducted by the Centre for Substance Use Research (CSUR) looked at data gathered from over 20,000 adult frequent vapers in the United States.

The most commonly used e-liquid flavours by adults in the US, are fruit/fruit beverage at 82.9%, whilst the second most popular kind are dessert/pastry flavours at 68.5%. Dr Christopher Russell, Lead Researcher, Deputy Director of CSUR

“The results show that non-tobacco flavours, especially fruit based flavours, are being increasingly preferred to tobacco flavours by adult vapers who have completely switched from combustible cigarettes to vapour products,” said Dr Christopher Russell, Deputy Director of CSUR, who led the research.