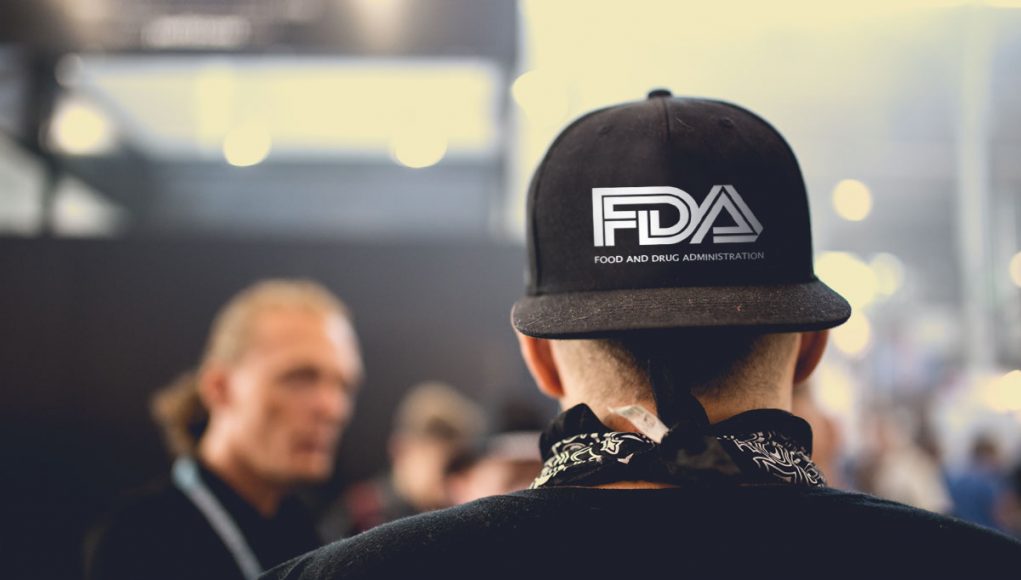 In August 2017, FDA Commissioner Dr. Scott Gottlieb, had stated that the agency’s new tobacco plan would support product innovation so that smokers would be able to obtain the nicotine they crave, without the added carcinogens derived from the combustion of tobacco.

FDA officials have described the campaign as “irreverent”.
“We’ve opened up a pathway to new product innovations that we think can potentially provide nicotine to people who still want to enjoy satisfying levels of nicotine,” said Dr. Scott Gottlieb in an interview at the time.

However, despite this and the significant amount of studies in favour of e-cigarettes for harm reduction, the following October, the agency had proceeded to announce that it would be expanding its teen anti-smoking campaign, “The Real Cost” to include vaping.

On announcing the campaign, the FDA Commissioner had explained that anti-vaping adverts would be placed on social media and in spaces where adolescents spend time, and they would direct teens to the campaign’s website.

Gottlieb says the FDA is in possession of new disturbing data

The unusual campaign, which FDA officials have described as “irreverent,” was launched last Tuesday. The message put across is one saying that while e-cigarettes deliver addictive nicotine, the toxins in the devices could have unexpected health effects.

“We are acting on very clear science that there’s an epidemic on the way,” said FDA Commissioner Dr. Scott Gottlieb. “We’re in possession of data that shows a disturbingly sharp rise in the number of teens using e-cigarettes in just the last year.”

“We’ve had to start taking some actions before the final results of this data can be made public. We will make these results public very soon. But we have an obligation to act on what we know. And what we know is very disturbing.” Dr. Scott Gottlieb, Commissioner, FDA

Is vaping on the rise?

On the other hand, data released by the Centers for Disease Control and Prevention (CDC) in 2017, had depicted a different scenario than the one portrayed by the FDA. This report had clearly indicated that thanks to vaping, smoking rates amongst high school students were cut in half in only five years, between 2011 to 2016, during the same period when vaping amongst the same age group increased from 1.5% to a peak of 16.0% in 2015. But this is not all!

The percentage of high school students using e-cigarettes had also dropped. For the first time since the advent of electronic cigarettes, vaping had decreased from 16.0% in 2015 to 11.3% in 2016, while smoking in that same period dropped from 9.3% to 8.0%.